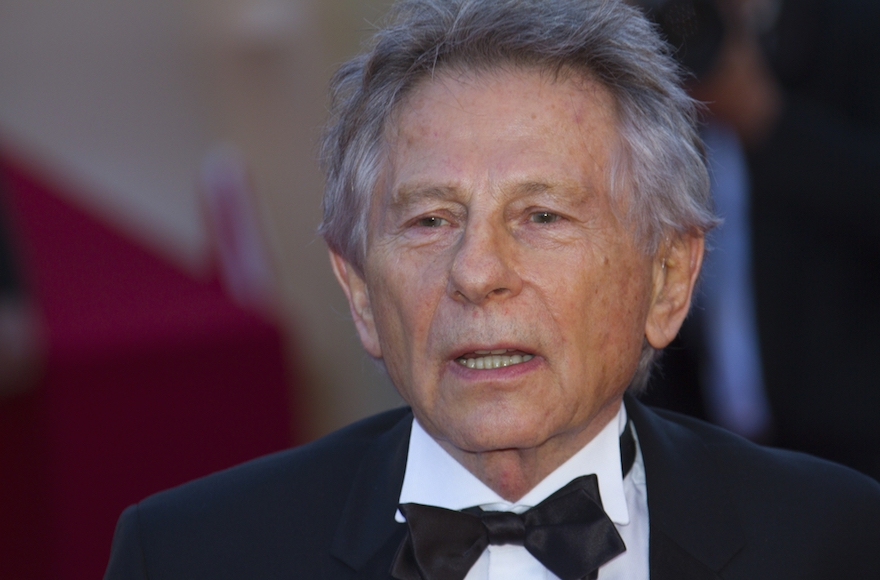 (JTA) — Filmmaker Roman Polanski cannot be extradited over a 1977 sex crime conviction in the United States, a Polish court ruled.

The decision announced Friday ends a decades-long quest by the United States for Polanski to serve out his prison term.

Polanski, 81, the son of Polish Jews and a Holocaust survivor, is a Polish citizen. He currently resides in Paris, but is filming a movie in Poland.

He fled to France in 1978 after pleading guilty to unlawful sex with a minor, a 13-year-old girl, during a photo shoot. He served half of a 90-day psychiatric evaluation in prison and fled before he was to be sentenced for the rest of his time. The U.S. has sought his extradition from France and Switzerland.

“I can breathe now with relief,” Polanski, 82, told reporters in Krakow, where the case was heard, according to The Associated Press. “I pleaded guilty. I went to prison. I have done my penalty. The case is closed.”

In October 2014, Polish authorities refused a U.S. request to arrest Polanski, whose lawyers subsequently asked for a new hearing in the United States in an attempt to have the charges dropped. A California judge refused the request.

Judges and prosecutors in the case have insisted repeatedly that Polanski return to the United States for any rehearing of the case, a demand that Polanski has long resisted.

His film in Poland, to be shot in the coming months, is about the Dreyfus affair involving a Jewish army officer in France and anti-Semitism in the late 19th and early 20th century.