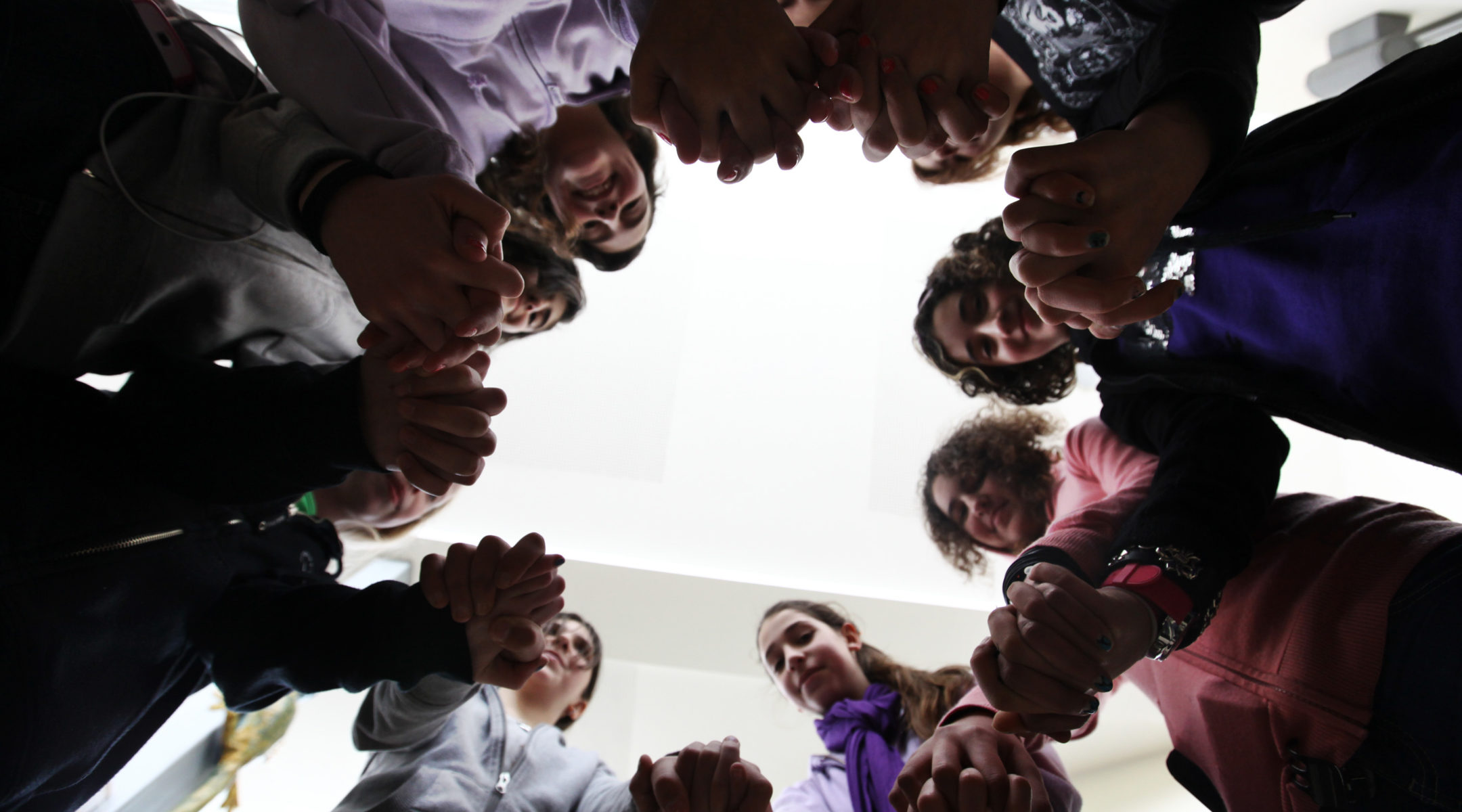 JERUSALEM (JTA) — The municipality of Jerusalem has filed a civil lawsuit against three men convicted of an arson attack on a joint Arab-Jewish school in Jerusalem.

The lawsuit filed Tuesday seeks damages of more than half a million shekels, or about $130,000, which includes costs for repairing the Max Rayne Hand In Hand Jerusalem School building, as well as paying for psychological treatment for the children in the wake of the attack.

A fire was set in the classroom of the school on Nov. 29, 2014. “Death to Arabs” and “There is no coexistence with cancer” were among the anti-Arab epithets spray-painted on the walls.

Brothers Nahman and Shlomo Twitto , ages 18 and 22, were convicted as part of a plea bargain in April and sentenced to prison terms of 2 and 2 1/2 years, as well as some financial reparations. Yitzhak Gabai, 22, was convicted in September and has not yet been sentenced. They are all active members of Lehava, an organization that tries to prevent marriages and coexistence programs between Jews and Arabs.

The Hand In Hand Jerusalem School is Israel’s largest joint Arab-Jewish school and the only such primary and high school in the city. Five Hand in Hand schools are located throughout the country.