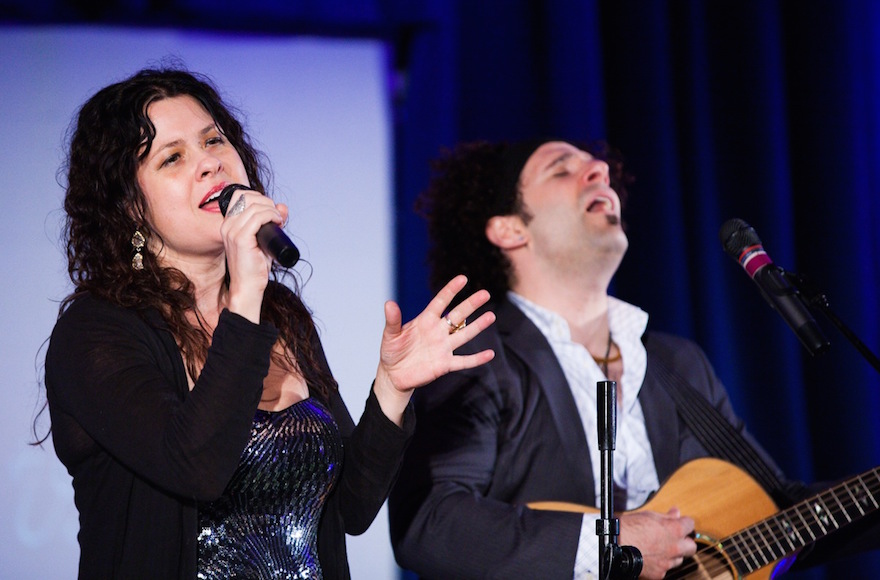 NEW YORK (JTA) – When delegates to the biennial convention of the United Synagogue of Conservative Judaism meet next week near Chicago, they will be seeking a way forward for a movement challenged by numerical decline but holding steady in Jewish engagement.

These are the main overall trends that emerge from a comparison of two national studies of American Jews conducted in 1990 and 2013. Though the two surveys, the 1990 National Jewish Population Survey and the 2013 Pew Research Center survey of U.S. Jewry used somewhat different methodologies, they nevertheless can help us see what has been happening in the Conservative movement.

The sheer number of American Jewish adults who identify as Conservative and belong to a synagogue has fallen by about 21 percent – from 723,000 adult Jewish congregational members in 1990 to 570,000 in 2013. And the number of non-synagogue Conservative Jews – those who say, in effect, “I’m Conservative, but I don’t belong to a congregation” — fell by an even more precipitous 47 percent, from 739,000 to 392,000.

The one notable departure from these trends lies in marriage and friendship. Among Conservative synagogue members who were married, the percentage who were intermarried tripled from 1990 to 2013, from 4 percent to 12 percent. Simultaneously, the proportion of those congregation members who said their close friends were mostly Jewish dropped from 65 percent to 49 percent, reflecting and paralleling the growth in intermarriage. 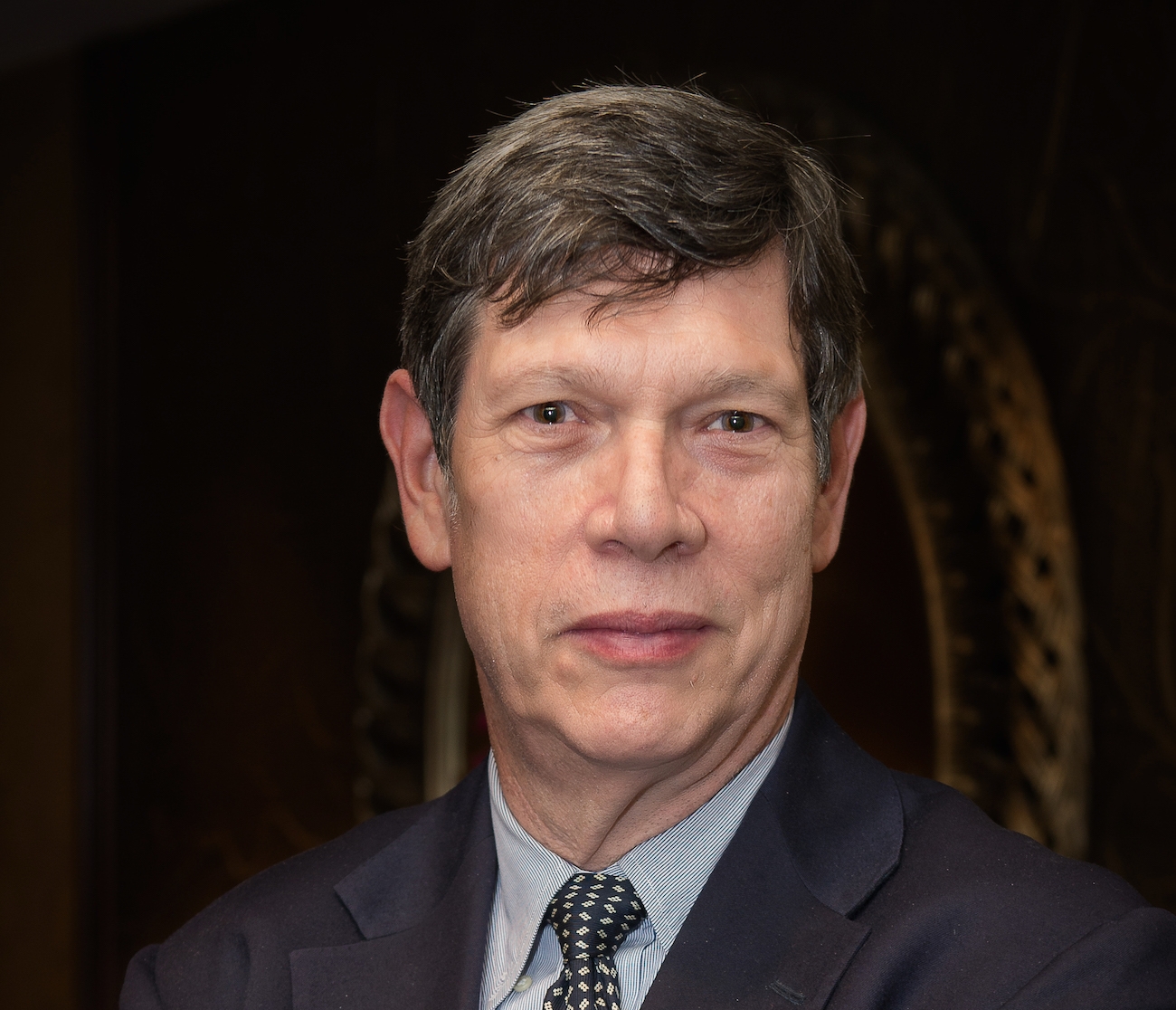 Conservative Jewish adults who are not synagogue members showed even bigger increases in intermarriage rates, from 23 percent of all those married in 1990 to 58 percent in 2013. In other words, by 2013, few married Conservative Jews in synagogues had non-Jewish spouses, but a clear majority of those outside synagogues were married to non-Jews. Similar gaps appear among Reform Jews, but the Conservatives’ gaps are even larger.

In this and other critical ways, the Conservative comparisons mirror those reported for the Reform movement. In both movements, Jewish engagement indicators held steady both for synagogue members and non-members. In both, intermarriage rates shot up and Jewish friendships declined. And in both, synagogue members substantially outscored non-members on measures of Jewish engagement, with intermarriage far more frequent outside the synagogues than inside.

READ: For Reform Jews, some good news on engagement

To be sure, there are also some key differences between Conservative and Reform. While the Reform movement has grown since 1990, the number of Conservative Jews has declined. In terms of commitment and engagement, Conservative Jews scored higher than Reform both in 1990 and 2013.

Both movements face challenges ahead. The number of Conservative Jews aged 55-64 who say they are synagogue members is almost triple the number among those aged 35-44. This age imbalance is even more the case in the Reform movement. Unless we see a massive influx into the synagogue from those now ages 35-44, or incredible growth in affiliation among even younger Jews, the total number of congregational members in both movements will decline dramatically in the years ahead.

In the Reform movement, where 80 percent of those who married between 2000 and 2013 have married non-Jews, the challenge is how to bring intermarried families into congregational life. Jewish engagement is much higher for intermarried Jews who are affiliated with synagogues than for Jews who are not synagogue members, regardless of their marital status.

In the Conservative movement, where the intermarriage rate between 2000-2013 was just under 40 percent, the movement is probably less well-positioned than Reform to attract intermarried families.

What Conservative institutions like camps and day schools have been doing is working to build a core group with relatively high levels of Jewish observance, engagement and literacy.

If they keep doing so, the evidence suggests that while the overall number of Conservative Jews may still decline, this dedicated core will continue to sustain what was once America’s largest Jewish denomination.

(Steven M. Cohen is a research professor at Hebrew Union College-Jewish Institute of Religion and director of the Berman Jewish Policy Archive.)