Member of prominent Hasidic family comes out as transgender 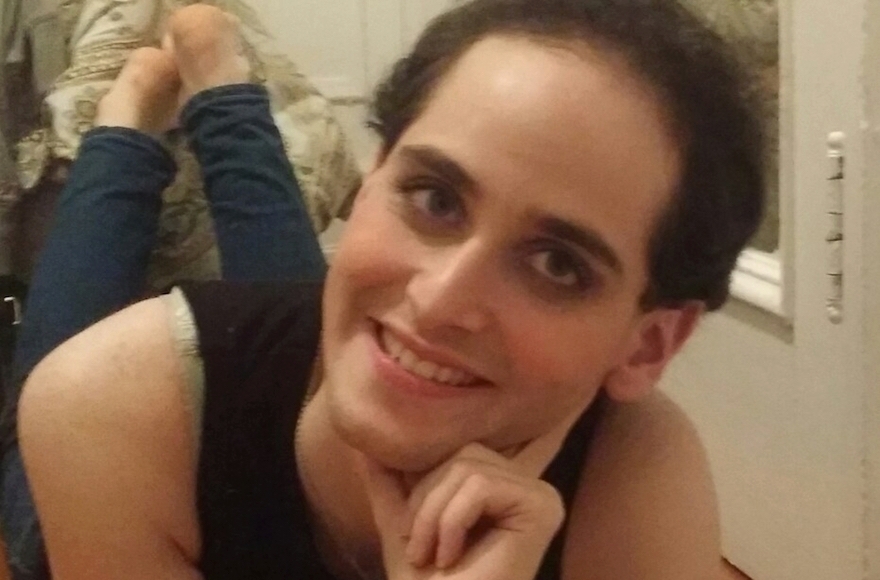 Abby Stein wrote in a blog that for as long as she could remember, she "wanted to wake up one day as a girl." (Screenshot from Facebook)
Advertisement

NEW YORK (JTA) — A 24-year-old Brooklyn descendant of one of Hasidic Judaism’s founders has come out as transgender.

Raised haredi Orthodox in the Williamsburg section of Brooklyn, Abby — originally Srully — Stein told the New York Post, and announced on a personal blog called The Second Transition that she recently began transitioning into a woman.

Stein is a descendant of Hasidic Judaism founder Rabbi Yisroel ben Eliezer, better known as the Baal Shem Tov, and the grandchild of Rabbi Mordechai Stein. She said being a member of a prominent family in the Hasidic world made her early struggle with her transgender identity more challenging.

“My family had more restrictions than most families even in Williamsburg,” she told the Post. “Like men were expected to work only in Jewish scholarly jobs, not drive, and I was constantly told that we ought to be role models.”

In a blog post, Stein wrote that for as long as she could remember, she “wanted to wake up one day as a girl.”

“I was very far from the typical ‘masculine’ boy, even in a community where masculinity is not a discussion topic, so to speak. I was never interested in typical boy stuff, and I was always told that I act, and talk with the manners of a girl. … Yet, until I was 19, I did not know that there is even something like that — someone assigned boy at birth who is actually a girl, in mind and spirit.”

Stein said her father has not spoken to her since she shared the news.

“I think right now it’s shock more than anything,” she told The Post. “He doesn’t know what to do.”

Stein said she hopes the Orthodox community becomes more accepting of transgender people and that her story will inspire transgender Orthodox teens.

“My main goal is to get people to talk about it,” she said, adding, “Since I’ve gone public, 17 people have reached out to me who still live within the community and struggle with similar things. Most of them didn’t know there’s help.”

Before leaving the haredi Orthodox community, Stein married a woman and had a son. Four years ago, she divorced and left the community. Now Stein is a student at Columbia University, where she is involved in campus Jewish life and a transgender support group.