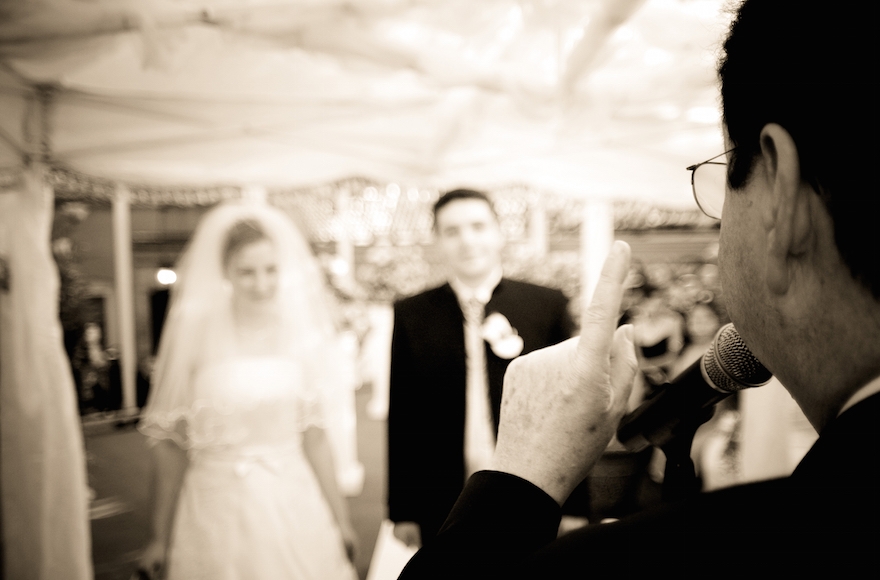 NEW YORK (JTA) – There’s a lot to celebrate in the Conservative movement, despite the news about our shrinking numbers. Our rabbis are finding new ways to connect with congregants. Our movement remains committed to kashrut, daily prayer, Shabbat and holiday observance. Our synagogues have become energetic, vibrant places that welcome people of color, people of different sexual orientations and people who may not even count themselves as Jews.

Conservative institutions, however, are not as effective as they could be. While our movement’s three central organizations – the United Synagogue of Conservative Judaism, the Rabbinical Assembly and the Jewish Theological Seminary – are attempting to provide guidance, resources and support to help communities cope with the dramatic demographic changes affecting Conservative Jewry, they remain hampered by their traditional understanding of Jewish law and the culture that has shaped it. 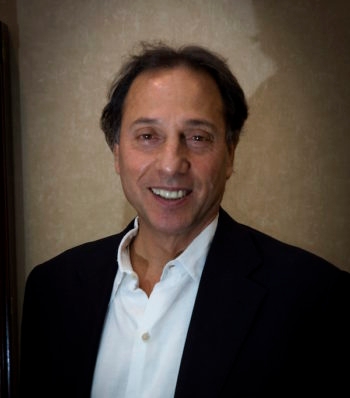 It’s not easy to change institutional culture, and our movement’s central institutions are trying. But until they successfully complete that process, the distance between our institutions and what is happening in our communities is growing. This gap is forcing Conservative rabbis to address the momentous generational challenges facing our communities more or less on their own.

This is especially the case when it comes to so-called patrilineal Jews – those born to Jewish fathers and non-Jewish mothers who have been raised as Jews.

Many communities, after some serious soul-searching, have come to believe that the Conservative movement’s longstanding rule defining Jewish status as wholly dependent on the mother’s religion is a growing impediment to Jewish growth. They understand that smaller isn’t better and that the demographic wave of intermarriage cannot be reversed. They believe that the guidelines established for Conservative rabbis and their congregations more than 40 years ago are outdated, and that new and different strategies are required to address today’s challenges.

For now, these rabbis must determine how much flexibility exists within the legal system that governs us or whether, in order to meet the needs of current and future generations, they will ignore Conservative rules – at risk of expulsion from the movement.

These are difficult decisions, though some parts are easier than others. When a child born to a Jewish father and non-Jewish mother registers for religious school, our synagogues usually make clear at the outset that after a certain number of years, the parents will have to decide whether or not the child will undergo conversion. If not, the child cannot have a bar mitzvah or bat mitzvah.

Things are more difficult when it comes to weddings. How should a Conservative rabbi respond when a woman the rabbi has known her entire life wants to wed a partner who was raised as a Reform Jew but does not qualify as Jewish because his mother was not Jewish?

These are not rare cases. They are becoming more and more frequent. We need solutions. While some rabbis simply may tell the couple “I’m sorry, I cannot officiate at your wedding,” others might choose an alternative given their belief that the couple will live Jewish lives and raise their children as Jews.

The irony about the Conservative Jewish debate on patrilineal descent is that for the most part, the matter already has been decided. I can’t think of any Conservative synagogue that is turning away members. No one checks or most likely even asks about the bloodline of an adult.

When it comes to weddings, however, the problem cannot be avoided. When that couple gets married, do we want a Conservative rabbi standing with them under the huppah, a rabbi from a more liberal movement or no rabbi at all?

READ: Conservative synagogues wrestle with non-Jews in the pews

My colleagues grieve about this because they are prohibited even from attending a wedding where one partner is not considered Jewish by our definition. Do we really have to draw that line? There must be a better way.

I see two possible future scenarios given the disconnect between the standards our institutions insist upon and the reality of the Conservative Jewish landscape.

One, the leaders of the movement and its institutions affirm the values that unite us but cease to impose rules that restrict what rabbis can do in their own communities regarding matters of personal status – birth celebrations, b’nai mitzvah, weddings and divorces. This could result in significant growth for our movement.

Two, congregations continue to engage people in innovative ways without worrying about their affiliation with Conservative umbrella institutions that might censure their behavior or even expel them as members. This will strengthen congregations while weakening the influence of the movement.

I have had the privilege to visit 30-50 Conservative and Masorti congregations in North America and all over the world every year during my three decades as executive director of the Federation of Jewish Men’s Clubs. Their work continues to encourage me. Despite everything, we’re still doing many things that are very right. I think we can do this better.

(Rabbi Charles Simon is executive director of the Federation of Jewish Men’s Clubs, the male volunteer arm of the Conservative movement, and the author of “Intermarriage: Concepts and Strategies for Families and Synagogue Leaders.”)