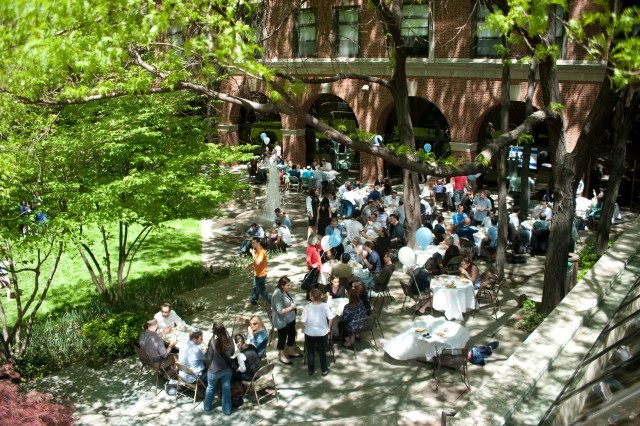 NEW YORK (JTA) — The Conservative movement’s Jewish Theological Seminary of America was featured as one of USA Today’s “Best 10 Colleges for the Money.”

The ranking published Thursday says the list identifies schools “that have good outcomes for students (high graduation rates, low student loan default rates, etc.), as well as a reasonable price tag for the quality they offer.”

The article reports that the college has a 5-to-1 student-to-faculty ratio and an 85 percent “on-time graduation rate.” List College, according to USA Today, “ranks in the top 100 nationwide for overall quality” and “is considered very underpriced compared to its peers.”

JTS was the only Jewish-affiliated school on the list. However, eight out of 10 schools on the list are faith-based, all Christian, including Brigham Young University in Utah; Ohio Northern University in Ohio, and Berea College in Kentucky.

Only one state school, the University of Minnesota-Morris, made the list.