Op-Ed: The Force is strong with Conservative movement teens 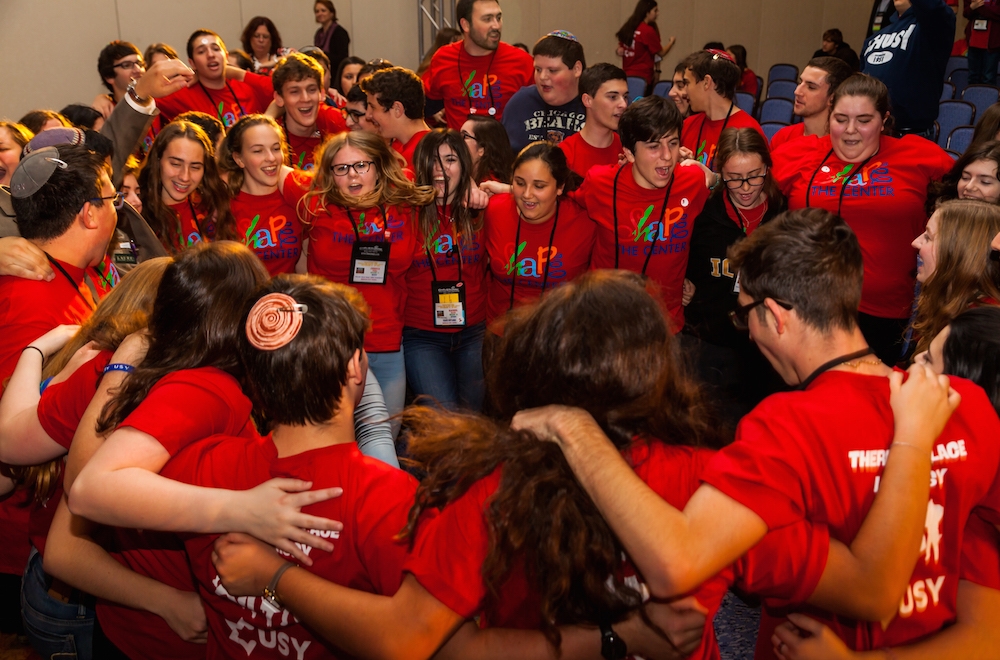 BALTIMORE (JTA) — No spoilers here, but you must have noticed by now that “Star Wars” is everywhere. With the recent release of “The Force Awakens,” everyone from die-hard to casual fans are analyzing all aspects of the movie, from the posters to the cameos.

The big questions fans are asking: Will this “Star Wars” film live up to the originals in the franchise? Will it be faithful and convey the same meaning? Does the new generation at the helm have what it takes to tell the story in as compelling a way as the generation that preceded it?

These are also the questions our Jewish community is asking about Jewish teens: Will the Jewish future be strong in their hands? Will they grow to be faithful to our tradition? When they tell the story of the Jewish people, will it be recognizable to those that came before them?

As a professional in the Jewish teen space and a “Star Wars” fan, I am here to say yes. Many of our teens, especially those engaged in Jewish youth movements, are committed to a meaningful future for our people. I know this because I spend my time with them as director of teen learning at the United Synagogue for Conservative Judaism.

This week, we are gathering in this city for USY’s 65th international convention. Each year, our teen leaders are asked to create a convention theme. This year they came up with “Think More, Do More, Be More,” with a focus on advocacy and training about how to use their voices so they can advance from bystanders to “upstanders.”

Asked why this was important, they answered: “We are getting so many messages about what is waiting for us when we leave home, people who are attacking Israel, anti-Semitism and more. We want to be prepared to take the values we learn in USY to be ready for our future.” 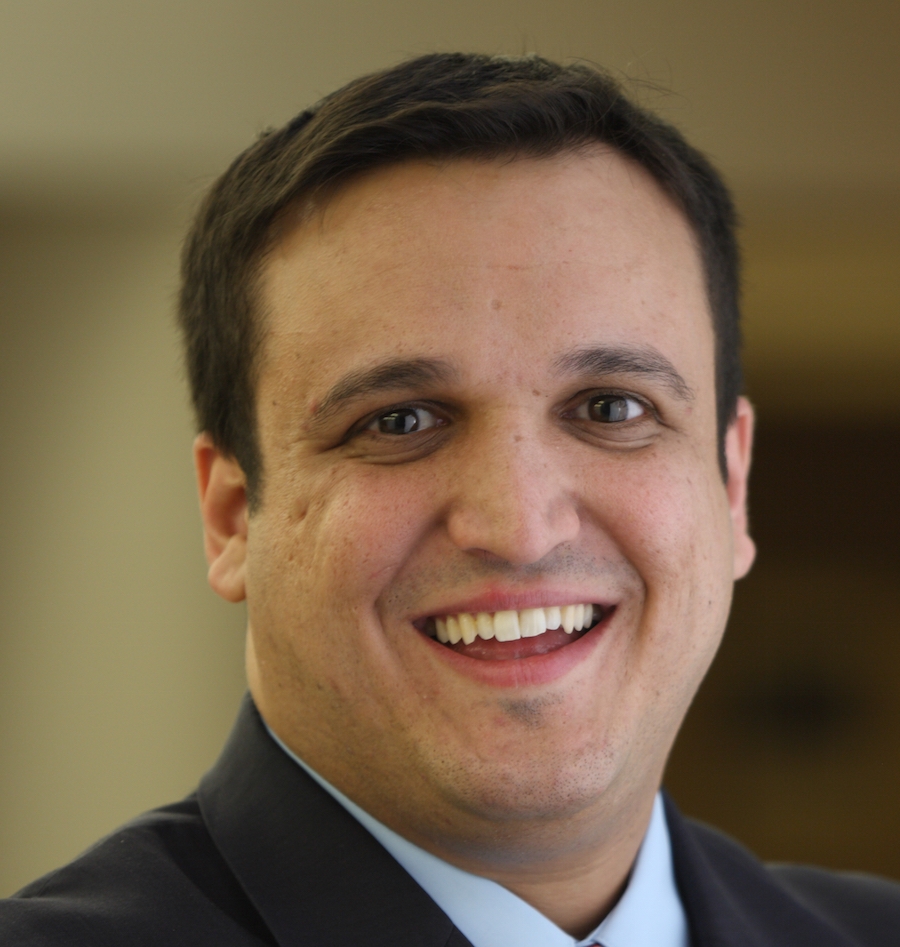 What happened next was amazing. The teen leaders created a survey for their peers and received hundreds of clear and purposeful responses to this question: What area would you like to learn how to advocate for?

The top answer was preparing to speak up for Israel, followed closely by addressing and combating anti-Semitism. The teens also offered a thoughtful list of other topics: mental health awareness, gender equality, racial and economic justice, the environment and LGBTQ issues. The overwhelming sentiment is that they have grown as weary of being considered the leaders of the future as they are eager to lead now. And they have spoken up to ask for the training they need to do so.

Many agencies in the Jewish community and beyond — including the Anti-Defamation League, Sojourn, Keshet, Avodah, U Mattr and AIPAC — have stepped up to participate at the convention and make this a reality.

This is the real work that needs to be done with teens. We need to empower them to be drivers of the Jewish future and facilitate their strides to take ownership of their Jewish experience. We may not recognize all the areas where they choose to focus as the core issues of previous generations, but we need to trust that they are working as those before them to build a world of meaning that includes our most cherished Jewish values.

In the Talmud, there is a sci-fi type story told of Moses, who asks God as he receives the Torah why there are little crownlets on top of the letters. God responds that one day there will be a Rabbi Akiva who will make mountains of meaning from these little crownlets. Moses asks God to show him this rabbi, and in true movie fashion we find Moses in the back row of Akiva’s classroom.

The discussion is completely foreign to Moses, who becomes distressed until he hears a student ask, “From where do you know that?” Rabbi Akiva responds, “It is from the Torah that was given to Moses on Sinai.” Moses is comforted instantly by the link between the generations.

Which brings us back to The Force. Will the new movie feel like the original? The good news is that the answer is yes. But at the same time, the new chapter adds its own voice.

This is what we need in our Jewish community. We need to turn out and support (hopefully with “Star Wars” ticket sales-type dollars) our teens in writing their next chapter. We will find that we recognize our story in theirs and be amazed what they have added.

(Rabbi David Levy is director of teen learning at the United Synagogue of Conservative Judaism.)