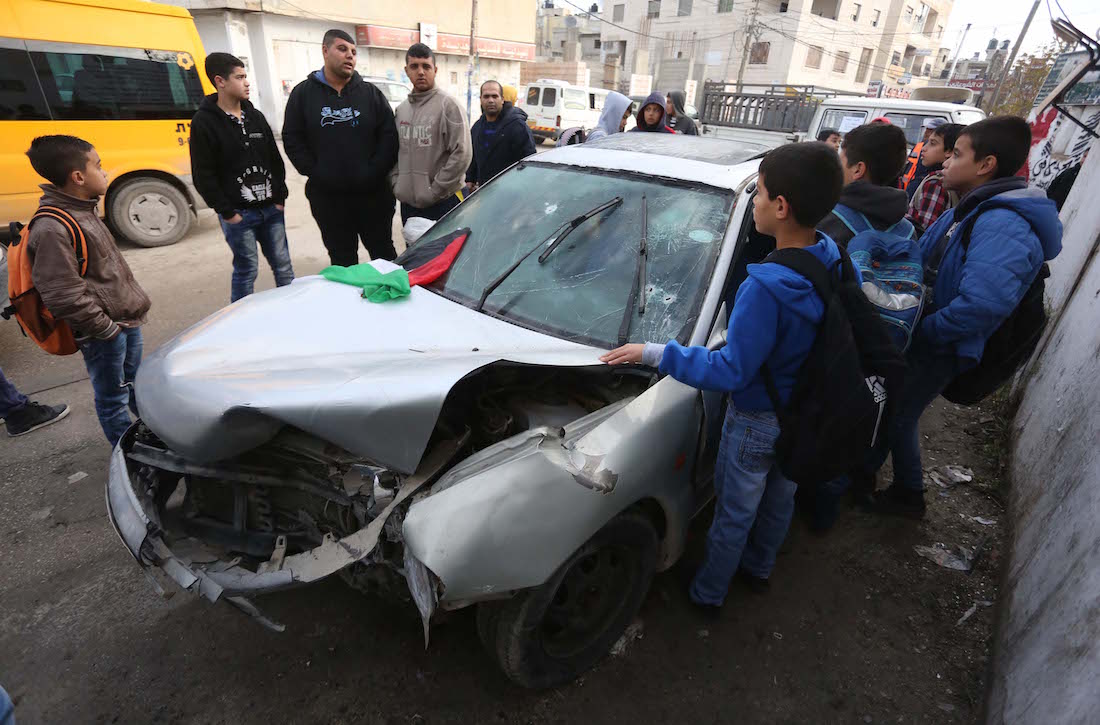 Palestinians in the Qalandia refugee camp surrounding a car used in an attempted attack on Israeli soldiers, Dec. 16, 2015. (Photo by Flash90)
Advertisement

JERUSALEM (JTA) — I won’t soon forget the morning of July 31, when I awoke to the horrific news that a firebomb had been hurled at a Palestinian house in the West Bank village of Duma while the family living there was asleep inside. Three people were burned to death, including a baby boy. “Nekama,” the Hebrew word meaning “revenge,” was spray-painted on a house nearby.

Israelis were shocked at the news. This was especially so for Jewish-Israelis. It seemed incomprehensible that Jews could be behind this hideous act. If anti-Arab Jewish extremists did such a thing, I thought, they must be following a Bible very different from the one that most Jews respect.

A few young extremists suspected of the crime are being held in administrative detention and interrogated. Whether or not there is enough evidence to convict them, the damage to the State of Israel’s public image will be huge. The media and human rights organizations, never reluctant to portray Israel in a negative light, will most likely omit the fact that the views of these radicals are likely held by less than 1 percent of the Israeli population.

The vast majority of Israelis have condemned this violence. On the day of the murder, President Reuven Rivlin castigated the attack on his Facebook page in both Arabic and Hebrew. Prime Minister Benjamin Netanyahu called it a “terror attack.” The Knesset held a special meeting on Aug. 4 where the atrocity was condemned by members of all the political parties, from the far left to the far right. 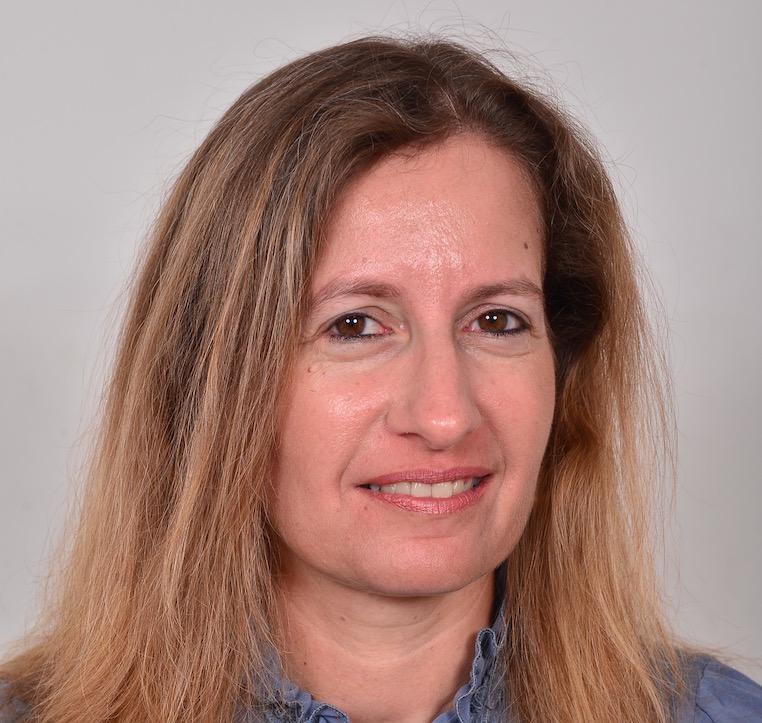 Moreover, across the country, Israelis shared their sense of outrage at the murders, disassociating themselves from the extremists who had perpetrated it. Many published condemnations on their own social media profiles.

The silence from the Palestinian Authority regarding acts of terror acts has, in contrast, been deafening.

On Aug. 3, three days after the Duma attack, Palestinians hurled a firebomb at an Israeli vehicle in Beit Hanina and injured an Israeli woman. On Aug. 14, Palestinians from the village of Awartta set fire to a gas station near the Israeli settlement of Eli. When the perpetrators were arrested, they claimed they were acting in revenge for the Duma attack. There wasn’t a single condemnation of either act of violence from the Palestinian side.

Moreover, Palestinian Media Watch reported the two most popular Palestinian television stations continue to incite against Jews. On Dec. 4, the host of “Children’s Talk” on the official Palestinian Authority television station explained that all of Israel will become “the state of Palestine.” On Nov. 16, the same station broadcast a funeral of two Palestinians, where one of the eulogists said: “Strike the Jews, count them and kill them to the last one, and don’t leave even one.” There are numerous other examples that occur on a daily basis.

Palestinians also have other ways of glorifying their terrorists, naming city squares after them and “honoring” murderers of innocent people with official certificates.

Over the past four months, 24 Jews have been murdered in the course of more than 50 Palestinian terror attacks, including stabbings, car rammings, and the hurling of rocks and firebombs. The goal is clearly to kill as many Jews as possible, and hence the large number of identifiable Jews who have been targeted: religious people, soldiers and policemen. Where is the condemnation from the Palestinian leadership?

In a recent poll of Palestinians conducted by the Palestinian Center for Policy and Survey Research, 67 percent support the use of knives in the current confrontations with Israel and, in the absence of peace negotiations, 60 percent support a return to an armed intifada.

To be clear, terror attacks committed by Israelis are done by an extremely small, non-representative fringe and are condemned by everyone else. In contrast, terror is approved, even applauded, by mainstream Palestinian society.

And that is what makes all the difference.