Op-Ed: No comparison between Israeli NGO bill and US law 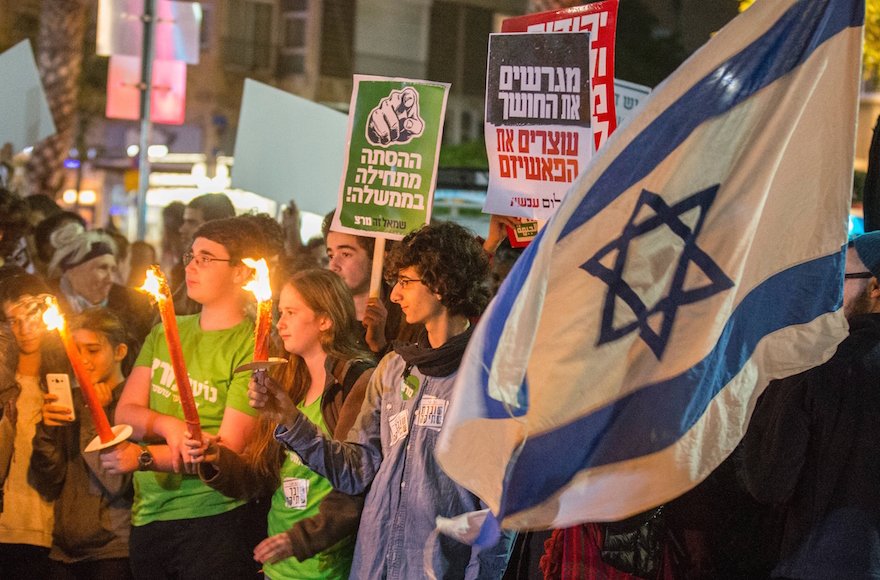 WASHINGTON (JTA) – Israeli Justice Minister Ayelet Shaked is trying to sell the argument that her pending “NGO transparency” bill is no different than a U.S. law called the Foreign Agents Registration Act, or FARA. In reality, the two pieces of legislation are worlds apart in intent and effect, and the differences go to the heart of the problems with Shaked’s bill.

First, FARA applies to all foreign funding – governmental and private – of U.S. persons or organizations, ensuring transparency about any foreign donor’s efforts to sway U.S. policy. The Shaked bill applies only to funding from foreign governments – funding that is already transparent under existing Israeli law. The measure does not apply to funding from nongovernmental foreign sources.

This distinction is neither accidental nor trivial. Israel’s progressive nongovernmental organizations are the main recipients of funding from foreign governments that support the progressive, democratic values embodied by these NGOs. Shaked, who has made clear her desire to quash dissent, has crafted her bill to target only these NGOs while permitting those that promote agendas more in line with her own views to continue to operate as always. The discrimination implicit in this bill is so clear that even Israeli Knesset member Michael Oren, a former U.S. ambassador, has criticized its “one-sided exposure, which ignores the funding sources of extreme-right nonprofits.”

Second, FARA makes no presumption that simply by receiving foreign funding, an American NGO ipso facto is a foreign agent and must register and report as such. FARA applies only in cases where the recipient of the foreign funding is actually acting as an agent of the foreign donor. Indeed, the phrase “in the interests of such foreign principal” appears eight times in the statute. 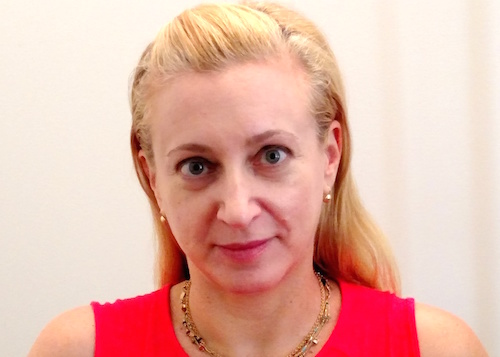 In contrast, under the Shaked bill, merely receiving major funding from a foreign government automatically brands any Israeli NGO a foreign agent. This is notwithstanding the fact that the affected NGOs are Israeli-founded and Israeli-run. Many of them have existed for decades, with well-established agendas and programs defined by their own missions and goals, not by the interests of their foreign donors.

Hypothetically, if today the European Union gave major funding to Planned Parenthood, the family planning group would not suddenly have to register under FARA as an agent of the EU. Why? Because to suggest that Planned Parenthood, whose mission and program date back decades, exists today to serve the interests of the EU would be absurd.

Equally absurd is arguing that Peace Now – established in 1978 by a group of 348 Israeli reserve officers and soldiers, and which has been challenging Israel’s settlement enterprise ever since – serves interests that are not genuinely Israeli but rather are implanted by foreign governments.

Shaked’s law argues exactly that – and by extension, it stigmatizes and delegitimizes all those working in Israel for progressive causes. That’s why the American Jewish Committee said Shaked’s law poses a “risk to Israel’s reputation as a confident and open society that has long been true democracy’s sole Middle East outpost.”

It’s why several members of the German parliament have warned that the Shaked bill “weakens us in our engagement as friends of Israel – which we have to defend against verbal attacks almost every day.”

And it’s why the Washington Post said the bill “reflects the kind of tactic that Russia and China have employed to squelch dissent, and it is not in keeping with Israel’s core values as a democratic state.”

Shaked’s bill is premised on the offensive assumption that absent foreign government interference and manipulation, Israelis would have no interest in working to promote peace, human rights and civil rights. The irony, of course, is that Jews around the world have throughout history been at the forefront of defending these core human values.

The even greater irony is that for decades, Israelis from across the political spectrum, including the right wing, have pointed to Israel’s vibrant civil society as proof that Israel is a healthy democracy.

Shaked is trying to undermine the very institutions that form the bedrock of Israel’s democracy – and misrepresenting U.S. law to help make her case. If she succeeds, it will be a travesty of justice and “transparency” and a tragedy for Israel.

(Lara Friedman is director of policy and government relations at Americans for Peace Now.)