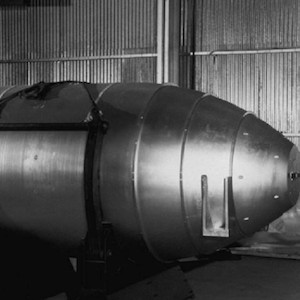 JERUSALEM (JTA) — Israel said last week’s nuclear test by North Korea “must be met with a swift response by the international community.”

“Israel condemns North Korea’s nuclear test, and joins the international community in expressing concern of the danger that this act poses to regional stability and international peace and security,” the Ministry of Foreign Affairs said Tuesday in a statement.

North Korea announced the hydrogen bomb test on Jan. 6 after South Korea recorded a seismic event located near the site where the neighboring country has previously conducted nuclear tests.

“A clear message must be sent to [North Korea] and to other countries that such activities are unacceptable and cannot be tolerated,” Israel’s statement said.