Nurse’s Powerball ticket, gifted by Jewish boss, reported as winner – then as hoax 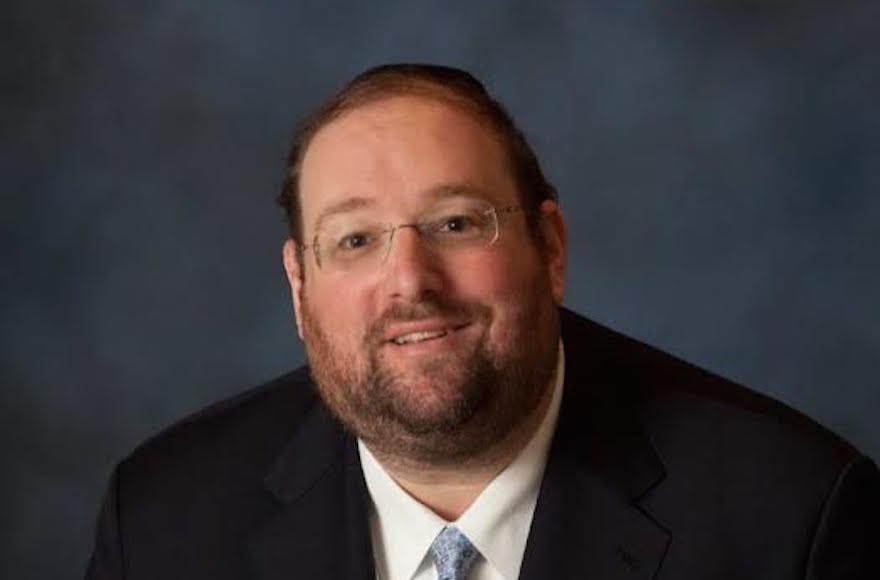 (JTA) — After a Jewish health care magnate bought thousands of Powerball lottery tickets for his employees, one of them, a nurse, was reported to have won the record $1.6 billion jackpot — and then to not have.

Shlomo Rechnitz, who owns 80 assisted living facilities throughout California, bought nearly 18,000 Powerball tickets for his employees and residents of his nursing homes.

Initial reports that a nurse from Pomona who works for Rechnitz was among the three winners were later refuted by the family and dismissed as a practical joke played on the her by her son, the New York Daily News reported. The identities of the winners have not been made known.

Rechnitz told the Daily News he bought the tickets to boost morale at his facilities.

The winning tickets were bought at a 7-Eleven in Chino Hills, California; Naifeh’s Food Mart in Munford, Tennessee; and a Publix grocery in Melbourne Beach, Florida, USA Today reported.

Each winner won a little over $528 million, which they can claim in full if they opt to receive the money in annual payments over decades. If they choose to collect a lump sum, that sum will be reduced to $327 million.

In addition to the three big Powerball winners, 81 tickets entitled their holders to prizes ranging from $1 million to $2 million.

Over 635 million lottery tickets were purchased for Thursday raffle, affording 1-in-292.2 million odds for hitting the first-prize Powerball combination of 4, 8, 19, 27, 34 and Powerball 10.