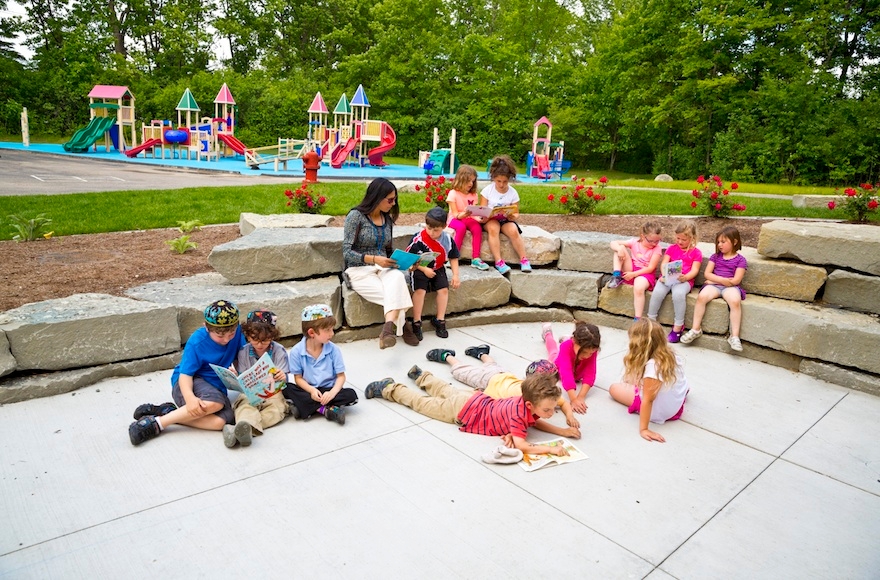 The Jewish Community Day School Network, or RAVSAK, the Partnership for Excellence in Jewish Education, or PEJE, Yeshiva University School Partnership, the Schechter Day School Network and Day Schools of Reform Judaism, or PARDES, announced in a news release Tuesday they have agreed to “move forward towards the formation of a new, integrated North American Jewish day school organization.”

RAVSAK represents nondenominational Jewish schools, the Schechter network is affiliated with the Conservative movement and Yeshiva University mostly serves modern and centrist Orthodox schools. Together, the schools represented by the five groups enroll about 40 percent of the total number of students in full-time Jewish schools, according to The New York Jewish Week, which reported that the merger is estimated to save more than $1 million annually.

The decision to merge “recognizes that a combined day school organization will more effectively meet the diverse needs of local schools by pooling the talent, expertise and resources originally dispersed among its founding agencies,” according to the news release.

The merging organizations began combining their annual conferences in 2010.

The still unnamed new entity is “committed to improving financial vitality and educational excellence in Jewish day schools, and supporting a vibrant, visible and connected Jewish day school field,” the release states. “It will work directly with schools, cohorts of schools, and individual professional and lay leaders to strengthen skills and build capacity in areas of teaching and learning, leadership, governance, affordability, recruitment, retention, fund development and endowment building.”

The new group will “network colleagues and schools of different ideologies and geographies to address shared challenges and capitalize on shared opportunities, while still providing distinct services and counsel to schools from within similar streams.”

The decision to merge follows an almost year-long planning process facilitated in part by the Avi Chai Foundation, which has pledged financial support for the new organization until the foundation shuts down operations in 2019.

In a joint statement, the planning team, representing leaders from each group, said,“The formation of a single integrated day school organization will optimize the quality of services we provide to the schools we serve, giving them the resources they need to build the strongest possible future. It is a definitive affirmation of the centrality of day schools in Jewish life and reflects our dedication to seeing Jewish learning, literacy, culture and commitment flourish in a rapidly changing world.”

The new organization, which has begun a branding process to select its name and “develop an identity that reflects a unified, cooperative and fresh vision of the day school field,” plans to launch this summer.