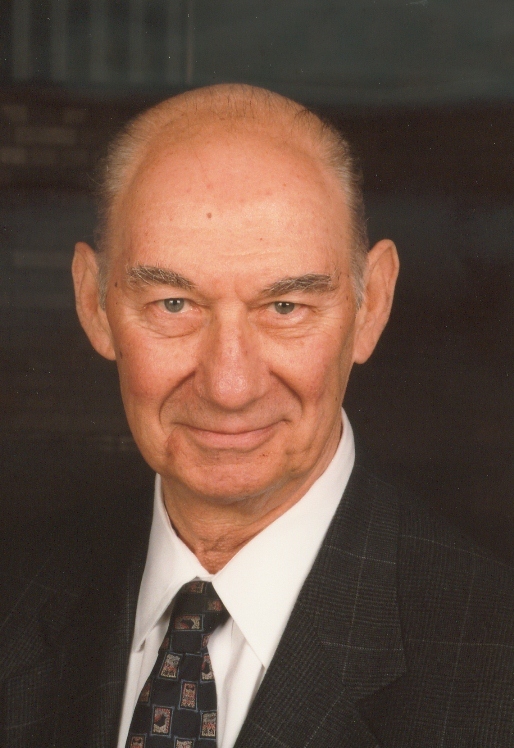 Borowitz died Friday morning at his home in Stamford, Connecticut, the Forward reported.

Rabbi Rick Jacobs, the president of the Union for Reform Judaism, described Borowitz as a “larger-than-life figure in postwar Judaism,” according to the Forward, adding that Borowitz’s “impact on generations of rabbis was immense.”

According to his biography on the HUC website, Borowitz was the “much honored ‘dean’ of American Jewish philosophers.”

According to his HUC bio, Borowitz was the only Jew to have served as president of the American Theological Society.

His 1974 work, “The Mask Jews Wear,” won the National Jewish Book Award in the category of Jewish thought. Borowitz was also a founder and longtime editor of Sh’ma, a Jewish journal. He served as visiting professor of religion at numerous major universities, including Columbia and Princeton.

In addition to his rabbinic ordination, Borowitz had doctorates from HUC and Columbia University’s Teachers College.

Before joining the HUC faculty, Borowitz served as a U.S. Navy chaplain in the Korean War and as national director of education at the Union of American Hebrew Congregations (the organization later became the Union for Reform Judaism.)

Borowitz grew up in Columbus, Ohio.

Jacobs told the Forward Borowitz was the “embodiment of a rabbinic sage.”

“So many of us were deeply touched and inspired by his writing, his classroom presence, and his charisma,” Jacobs said. “He was incredibly passionate about deepening our understanding.”

In addition to his scholarly work, Borowitz also advised Reform congregations, according to the Forward.

The funeral will be planned after Shabbat.