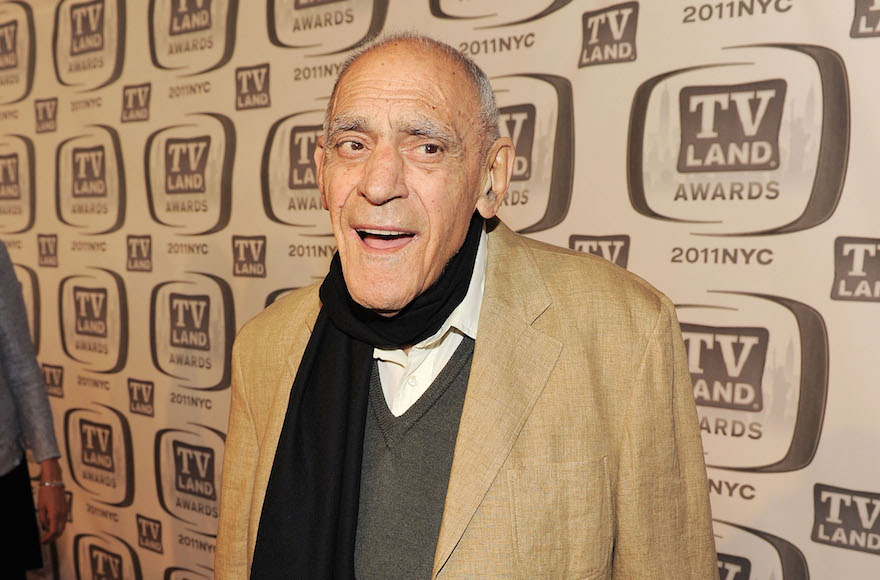 Vigoda died Tuesday at his daughter’s home in Woodland Park, New Jersey, The Associated Press reported. He was 94. The cause of death was old age, according to his daughter, Carol Vigoda Fuchs. (People magazine mistakenly reported that Vigoda had died in 1982.)

“This man was never sick,” Fuchs told the AP.

In addition to his role as Sgt. Philip K. Fish on “Barney Miller,” Vigoda is best known for playing mobster Salvatore Tessio in “The Godfather.”

Although he was not Italian, Vigoda at times was mistaken for one. According to The Washington Post, Vigoda reported that during filming of “The Godfather,” some New York mafia members showed up on the set and “They kept looking at me, as if to say, ‘What family is he from?’”

Born in Brooklyn, Vigoda was the son of Russian Jewish immigrants. He started acting as a teenager, attending the Theater School of Dramatic Arts at Carnegie Hall. Vigoda worked steadily in theater and television for decades before gaining prominence with his roles in “The Godfather” and “Barney Miller.”

According to the AP, Vigoda once said: “When I was a young man, I was told success had to come in my youth. I found this to be a myth. My experiences have taught me that if you deeply believe in what you are doing, success can come at any age.”

Watch Vigoda play Fish in this episode of “Barney Miller”: