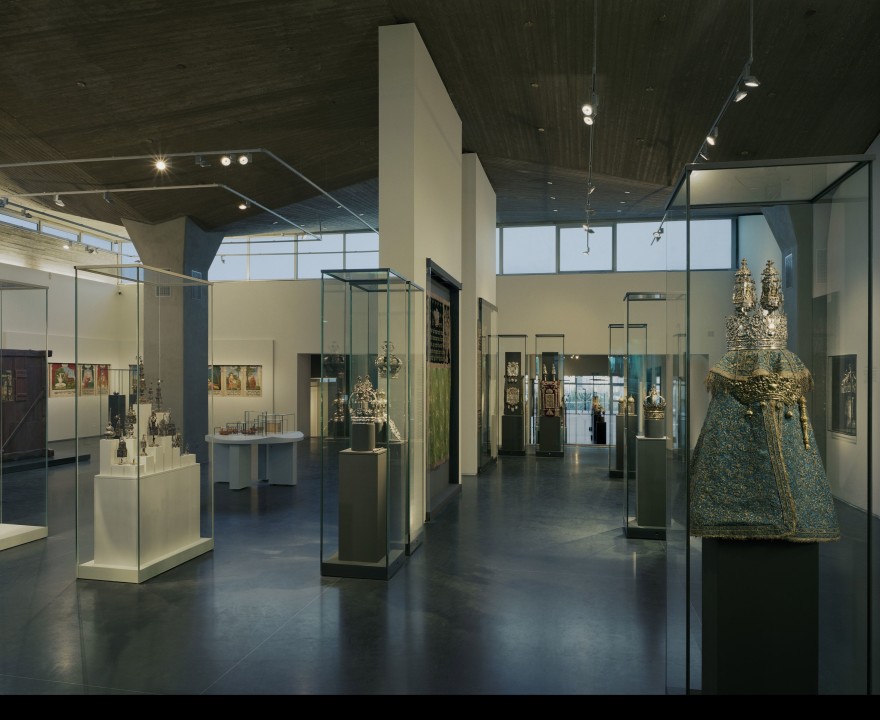 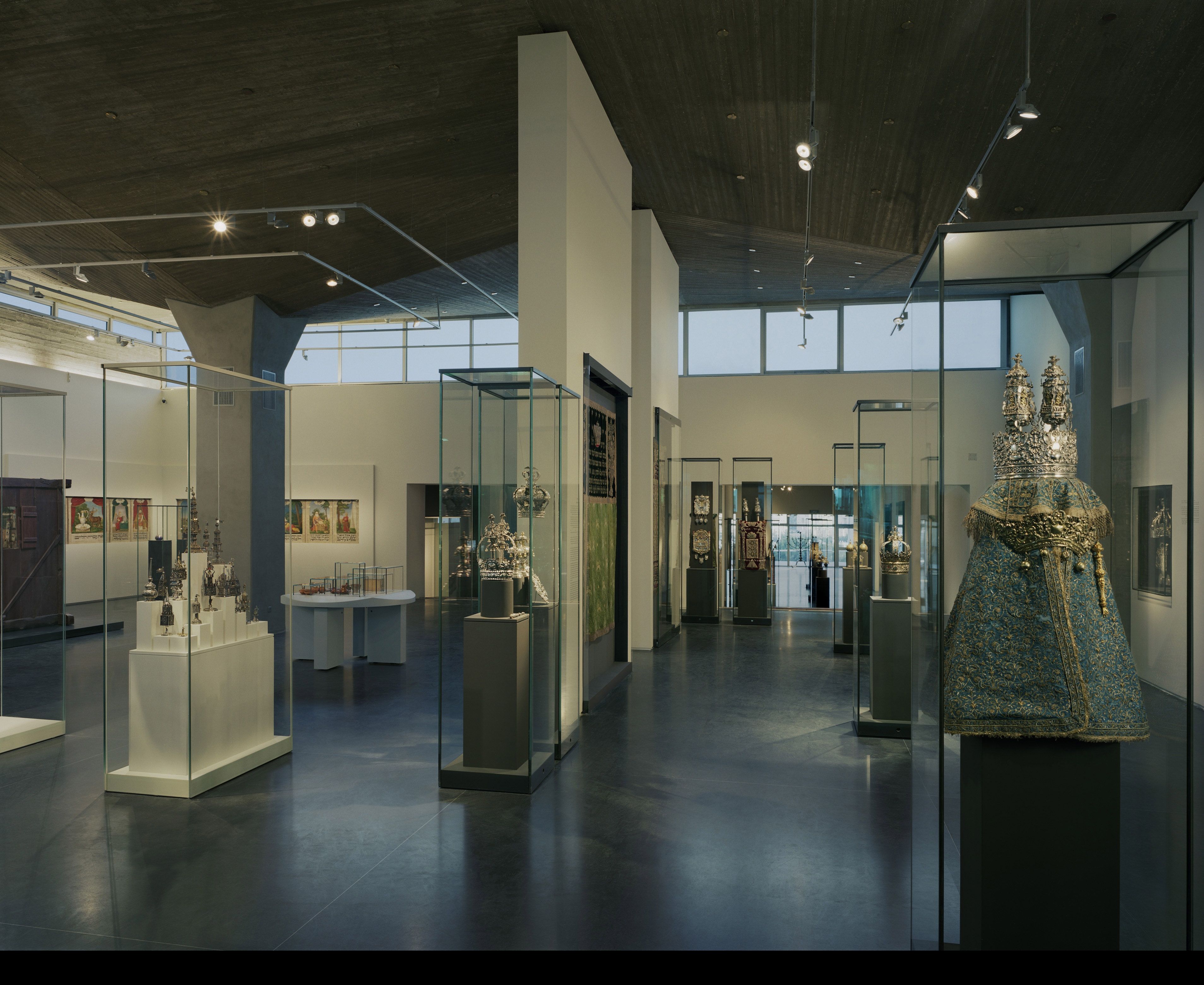 (JTA) — The Aleppo Codex — believed to be the world’s oldest surviving copy of the Hebrew Bible — has been officially recognized as a treasured item by the United Nations Educational Scientific and Cultural Organization.

The codex, which is on permanent display at the Israel Museum in Jerusalem, will be listed in UNESCO’s International Memory of the World Register, Haaretz reported Tuesday.

UNESCO officially recognized the codex on Monday, according to Haaretz, deciding it belongs in its registry of 300 items and collections from all over the world. The registry already includes two other items from Israel: the Israel Museum’s Rothschild Miscellany, a collection of illustrated 15th-century manuscripts, and the Pages of Testimony at the Yad Vashem Holocaust Museum, which documents the names and stories of Holocaust victims.

READ: Facsimile edition of Aleppo Codex published by Hebrew U

Written in northern Israel around 930 CE, the codex has a storied and transient history. It was smuggled into Israel from Syria 60 years ago, and since then 200 of the original 500 pages have mysteriously disappeared.

An award-winning 2013 book — “The Aleppo Codex: In Pursuit of One of the World’s Most Coveted, Sacred and Mysterious Books” — chronicles its history.

According to Haaretz, 7,200 pages of Isaac Newton’s papers, which are stored in Israel’s National Library in Jerusalem, was also added to the UNESCO registry this week.