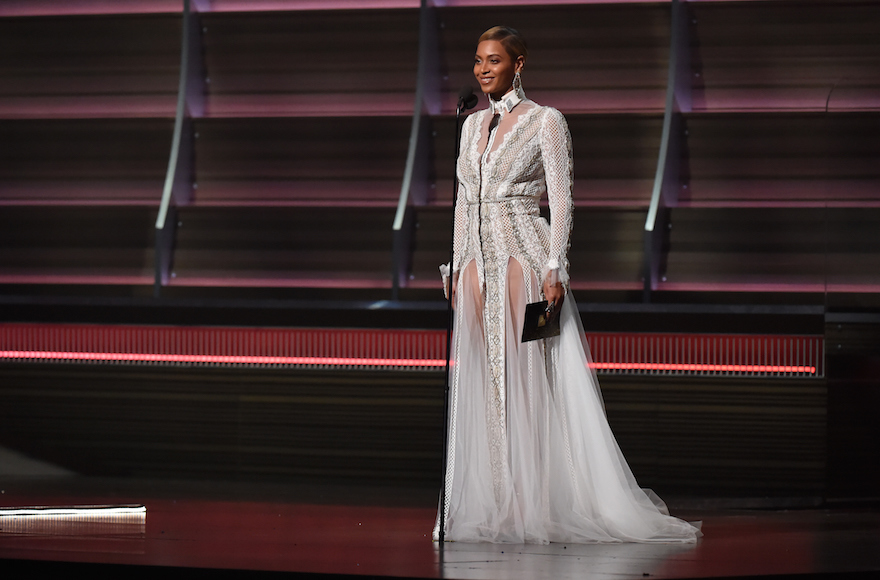 But Israel’s embassy in South Africa denied the reported cancellation was BDS-related.

In a statement Tuesday, BDS South Africa lauded the cancellation, as well as the withdrawal of Prof. Lorenzo Fioramonti of the University of Pretoria from the event because of his support for academic boycott of Israel.

“We commend Professor Fioramonti for his principled stance. Water and water management is far too important for cheap Israeli gimmicks to advance its own oppressive agenda. We also welcome that the rug has been pulled from the Israeli Ambassador who will not be able to exploit our very serious water crises for his own cheap publicity and whitewashing of his regime,” the statement read.

In a statement he sent to JTA Wednesday, Israel’s deputy ambassador to South Africa, Michael Freeman, accused BDS South Africa of misrepresenting the reasons for the conference’s cancellation.

“The Embassy of Israel to South Africa is distressed that once again the lies of the radical BDS hate movement have hurt the people of South Africa. This time, they falsely claim that the Mail & Guardian group felt compelled to cancel a symposium on water management due to the involvement of the Israeli Ambassador. While the Mail & Guardian have confirmed, in writing, that this is not the case, the actions of the BDS hate activists reveals a total disregard for the interests and needs of South Africa. For BDS hatred is far more important than helping South African citizens.”

CORRECTION: A previous version of this article stated that the water conference was canceled because of the Israeli ambassador’s participation. That claim is disputed. It also reported that Michael Freeman is a spokesman for the Israeli Embassy in South Africa. He is a deputy ambassador.