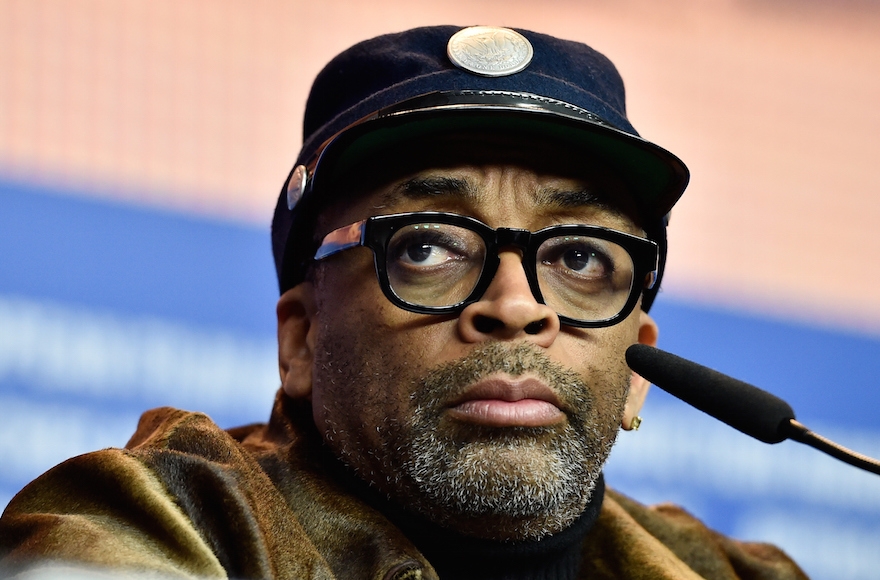 The ad by the pioneering African-American film director was released in South Carolina, where Hillary Rodham Clinton is believed to have a huge advantage over the Vermont Independent senator among black voters ahead of Saturday’s Democratic primary.

Lee calls Sanders his “brother” and says, “When Bernie gets in the White House, he will do the right thing!” — an allusion to his breakout 1989 film about racial tensions in New York, “Do The Right Thing.”

He goes on to note Sanders’ involvement in the civil rights movement in the early 1960s – a sore point for the campaign since Rep. John Lewis, a Democrat from neighboring Georgia and a civil rights hero who is backing Clinton, has said she did far more in that era.

Jewish groups blasted Lee in 1990 for his depiction of two rapacious Jewish show business agents in his movie “Mo’ Better Blues.” Lee has since included Jewish characters in a number of other films, including “Clockers” in 1995 and “25th Hour” in 2002, that were praised for their nuance.

Sanders is the first Jewish candidate to win a primary in a presidential election, easily taking New Hampshire earlier this month.