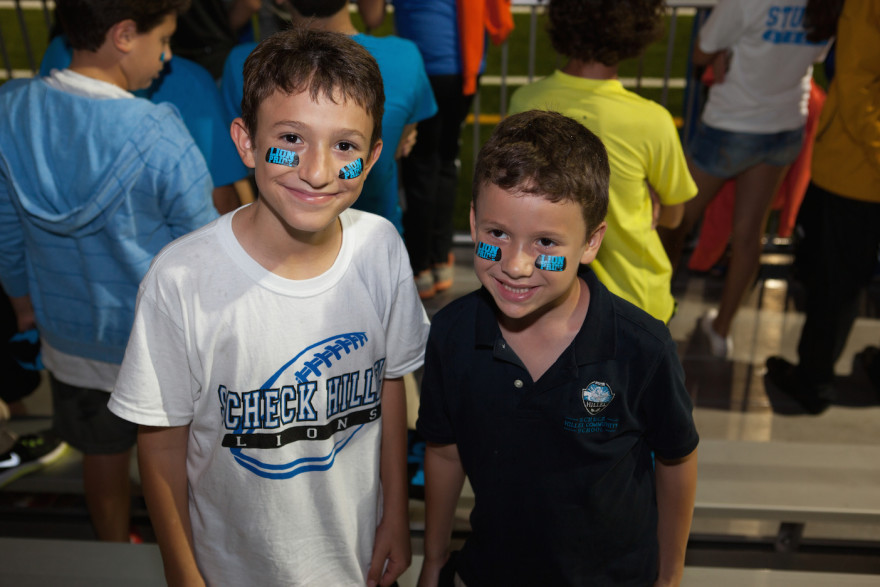 The Scheck Hillel Community School in North Miami Beach won the 1A title earlier this month with a 1-0 victory in the finals over Maitland Orangewood Christian, the Miami Herald reported. The Lions took the crown on penalty kicks, 5-4, following a scoreless overtime.

“To be a small Jewish school and now be a state champion, it’s something I can’t even grasp right now,” Hillel head coach Ben Magidson told the Herald. “We are now the state champions. Look at this, the whole school came out. What an unbelievable moment for everyone.”

Team member Netty Silberman told the newspaper, “It’s an honor for me and my team to be a part of the Jewish community and bring this trophy home.”

The 42-year-old school had reached the state finals in 2013 after having never been past the regional semifinals in any sport, according to the Herald.

One of the players from that team won a scholarship to play at the University of Maryland, a Division I school.

The preschool through 12th-grade school, one of the largest Jewish day schools in the United States, has invested extensively in its athletic programs in recent years. The school, which has more than 1,000 students, unveiled a football stadium in 2014 as part of a planned $22 million expansion that also included a new athletic center and a new building to house the middle and high school.