Op-Ed: Universities must act to protect free speech on campus 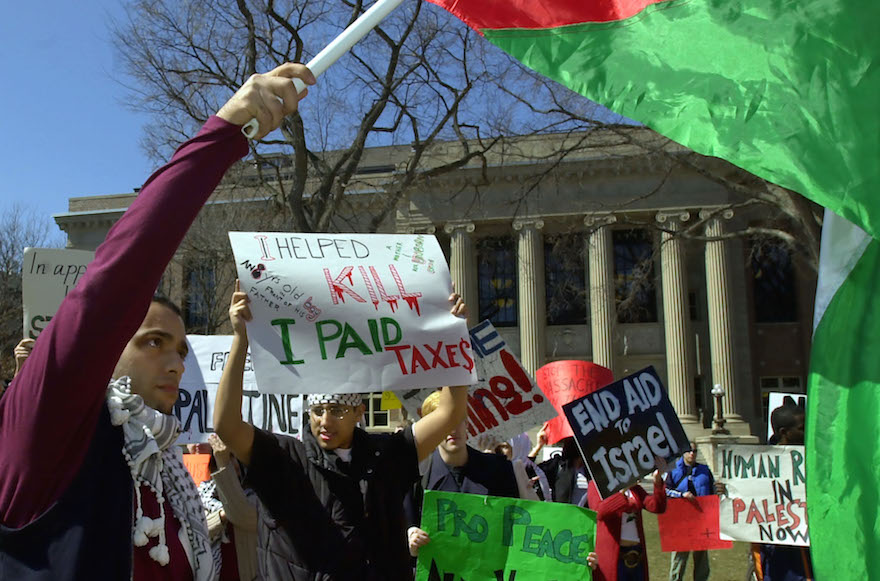 CHICAGO (JTA) — The ideals of open dialogue, debate and civil discourse are pillars of university life. Today, these mainstays of higher education are beginning to crumble with fissures developing over issues of race, gender and, most recently, the Israeli-Palestinian conflict, which now threatens to topple the tower of free speech itself.

On Feb. 18, Bassem Eid, a venerable Palestinian human rights activist, was forced to end his remarks early at the University of Chicago because an anti-Israel protester reportedly threatened him with physical violence. Eid’s position in support of normalizing relations with Israel is exactly what made him a target. He is in favor of dialogue. What is so threatening about conversation and ideas that leads Israel’s detractors to this menacing behavior?

As efforts to delegitimize Israel proliferate, anti-Israel activists on campus are edging closer to incitement and even violence. Instead of wrestling with divergent ideas, students are grappling with intimidation tactics that provoke raw fear. And universities are not stepping up to ensure that freedom of speech and the powers of persuasion win the day over intimidation and bullying those who do not share a particular point of view. 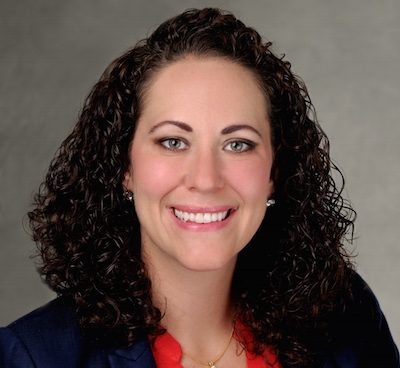 According to a report by the University of Chicago’s Freedom of Expression Committee – a document that has become a national model of excellence, with core principles adopted by Princeton, American, Purdue and other universities – community members are free to criticize and protest, but not if it winds up restricting the rights of others to free expression.

“To this end,” the report states, “the University has a solemn responsibility not only to promote a lively and fearless freedom of debate and deliberation, but also to protect that freedom when others attempt to restrict it.”

The implications are clear: Higher education is not about comfort. Students should be made uncomfortable — by ideas. For students to become critical thinkers, they first must be able to hear and then engage with ideas that challenge them. They should feel unsettled by hearing divergent points of view, by encountering new ideas on their journey toward an informed worldview.

No doubt university administrators, faculty and staff face a great challenge. The values of free speech and expression can come in conflict with other key values, such as equality and non-discrimination. Through strong leadership, intellectual honesty and sincere reflection on their own missions, universities can apply their standards in a manner that safeguards both free speech and the student body.

Going forward, universities must create the proper conditions for learning to occur in a non-threatening environment. Campus spaces must be physically safe and secure. Rules and regulations must be clear: If someone attends a campus event for the sole purpose of shutting it down, they must know that they will be removed immediately and the consequences will be grave, no matter their point of view.

Campus should be a sanctuary for robust debate where mutual respect is sacrosanct. Our campuses must ensure the messengers are kept safe. But it’s open season on the messages themselves.