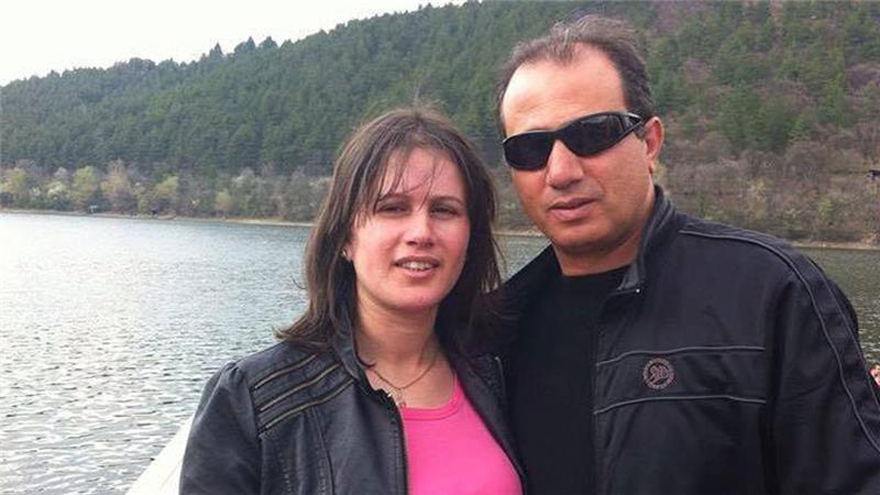 (JTA) — A Palestinian terrorist who escaped prison in Israel was found dead at the Palestinian mission in Bulgaria, where he was living to avoid extradition.

The body of Omar Nayef Zayed was found on Friday in the garden of the Palestinian Authority’s mission in Sofia, the Sofia Globe reported.

Palestinian Authority Chairman Mahmoud Abbas also said Zayed was assassinated and that his death will be the subject of an investigation, though he did not name Israel as responsible.

According to the Bulgarian National Television, Zayed, 52, had fallen from one of the floors of the embassy building.

Zayed, who was born in Jenin, was sentenced to life imprisonment in 1986 for the murder of a Jewish yeshiva student in the Old City of Jerusalem. But he escaped while in the hospital in 1990 and settled in Bulgaria, where he was later granted permanent residence. His spouse and children, all three of whom were born in Bulgaria, have Bulgarian citizenship, The Globe reported.

Israel requested his extradition from Bulgaria in December, nrg reported. He moved into the Palestinian mission’s  compound while his lawyers were fighting the extradition request.