A simple solution to the Obama-Netanyahu problem 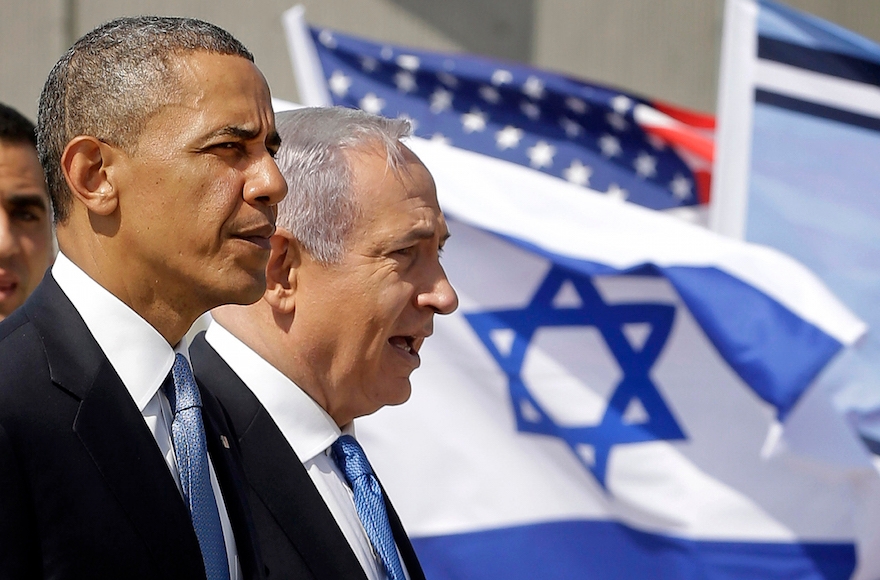 Then, one meeting falls through and it sounds like the Iran deal days again.

According to the White House, the Israeli prime minister was ready to turn up for a meeting with Obama next week ahead of the America Israel Public Affairs Committee’s annual conference — until he wasn’t, and then he let the media blame Obama for not wanting to see him.

According to Netanyahu’s office, the prime minister was never likely to come to Washington, D.C., and the White House knew this.

So how Obama learned Netanyahu wasn’t coming is in dispute. But both sides agree that the Israeli media was wrong in its reporting that Netanyahu had been denied a meeting with the president.

“Reports that we were not able to accommodate the Prime Minister’s schedule are false,” National Security Council spokesman Ned Price said Monday.

“On Monday news reports suggested that the PM would not be traveling to Washington and erroneously stated that the President was unwilling to meet with the PM,” the Prime Minister’s Office said the same day.

Assuming neither side is happy about the reports — and it’s hard to see why they would be — the problem is clear: a lack of communication.

Nathan Diament, the director of the Orthodox Union’s office pleaded Tuesday in a statement, “It’s terribly disappointing that, after President Obama and Prime Minister Netanyahu tried to ‘move on’ from the tensions over the Iran nuclear deal, and had a professional meeting last fall, they – or at least their staffs – are slipping back into the soap opera pattern of miscommunication and media slights.”

The good news is the solution is also clear: communication.

Obama’s going to be out of town visiting Cuba during the AIPAC conference? Netanyahu’s not sure he wants to get dragged into the politics of the America presidential campaign? No problem. Just pick up the phone.

All you need is two officials who get along and who take each other’s calls. This is not a novel idea. It’s been a longstanding tradition between Israel and the United States. But numerous officials have told me that it has not been the case since the end of Obama’s first term, when national security advisers Tom Donilon and Yaakov Amidror got along famously and were each other’s point men.