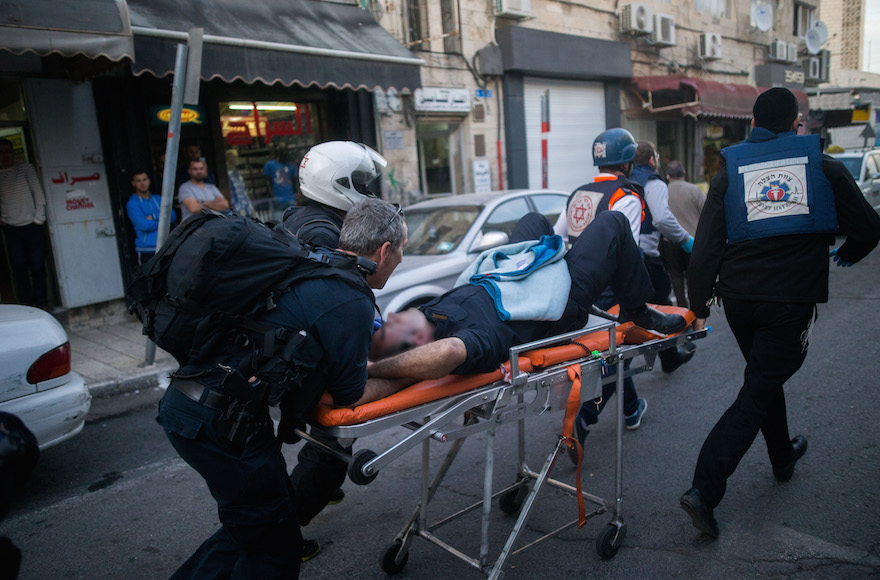 PHILADELPHIA (JTA) — The recent Pew Research Center study finding that about half of Israeli Jews favor transferring Arabs from Israel reveals the fear, frustration and misery that Israeli Jews feel after being subjected to decades of Arab terrorist attacks that have killed and maimed thousands of innocents. Even 54 percent of Masorti (traditional) Israeli Jews and 36 percent of secular Israeli Jews support transfer.

An additional concern has been repeated instances of Arab Knesset members expressing sympathy for foreign and home-grown terrorist groups.

The Zionist Organization of American has no current position on the transfer of Arabs out of Israel. But it’s not difficult to see why a significant percentage of Israelis would be in favor.

Arab terror has persisted and even worsened despite Israeli appeasement efforts, including the removal of all Jews from Gaza in 2005, Israel’s extraordinarily generous offers of Palestinian statehood and the fact that Israel’s Arabs enjoy more rights and privileges — along with educational, economic, political and professional opportunities — than the citizens of any Arab country.

This frightening state of affairs has moved most Israelis to the right politically. The Pew poll indicates that 63 percent of Israeli Jews identify with right-wing or religious parties, while only 16 percent identify with left-wing parties. And more Israeli Jews (42 percent) believe that settlements benefit Israel’s security than believe they hurt it (30 percent). 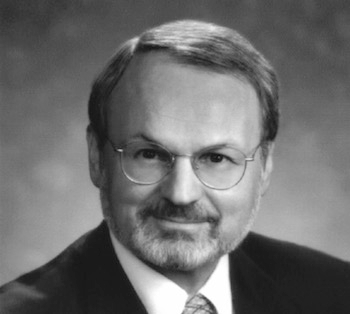 “We all know that there is wild radical Islamic incitement against the State of Israel in the Arab sector,” Prime Minister Benjamin Netanyahu has said. “There is incitement in mosques, in the educational system and in social media … One cannot say ‘I’m an Israeli in rights and a Palestinian in obligations.’”

Concerns about the Arab population in Israel have been exacerbated by the activities of Arab elected officials. Ahmed Tibi, a longtime Knesset lawmaker and currently the body’s deputy speaker, served for years as the political adviser to PLO leader Yasser Arafat. Tibi has stated that Arabs are the true owners of the Temple Mount and has sent blessings to Palestinian “martyrs.”And Tibi has urged the European Parliament to boycott “settlement products.”

Azmi Bishara, who served in the Knesset for more than a decade, fled to Qatar in 2007 amid suspicions he passed Israeli defense information to Hezbollah and also received and laundered money for the terrorist group.

Hanin Zoabi, a current Israeli lawmaker, was on board the Mavi Marmara ship during its 2010 attempt to breach Israel’s blockade of weapons shipments into Gaza. In 2014, Zoabi reportedly told Jewish schoolchildren visiting the Knesset that the Israeli soldiers who boarded the ship were “murderers.” In a 2012 television interview, Zoabi said: “[Israel] is not allowed to live in security; an occupying nation has no right to normal lives.” In 2011, Zoabi was photographed meeting with top Hamas operatives.

Recently, Zoabi and two other Arab lawmakers went to console the families of Arab terrorists who murdered Israelis. And just this week, Netanyahu blasted several Arab lawmakers who condemned the Gulf Cooperation Council’s designation of Hezbollah as a terrorist organization, in part because it benefits Israel.

Such actions promote the growing belief that Israeli Arabs are not loyal to their state.

The painful choices Israel makes are exemplified by a Jerusalem cafe owner, who in 2002 learned of a plot by three of his Arab restaurant workers to poison food of the cafe’s unsuspecting customers. The owner wanted to retain his other longtime Arab employees, but could he risk endangering his customers?

Because the Pew poll was conducted before the recent wave of terror, in which Arab terrorists have murdered 34 people — including pregnant women, babies, children and rabbis at prayer — and wounded 400 more, it wouldn’t be surprising if even more Israelis today support the transfer of Israeli Arabs.

In the wake of the withdrawal from Gaza, which resulted in 19,000 Arab rocket attacks on Israel, it is also not surprising that the Pew study found that a plurality of Israeli Jews (45 percent) agreed that an independent Palestinian state cannot coexist peacefully with Israel. No wonder 88 percent of Jews and 40 percent of Arabs believe that Palestinian leaders are not sincere about peace. Even Labor Party leader Isaac Herzog recently stated that no Palestinian state can be established now.

If Arabs want to reverse the trend in Israeli attitudes, then they should stop sympathizing with terrorist groups and Jew killers. The Palestinian leadership should end all incitement and stop naming schools, streets and sports teams after murderers. They should condemn every attack on Jews as a violation of Islam, not as a pathway to martyrdom. And they should proclaim that Jews have a right to the Jewish state.

(Morton Klein is the president of the Zionist Organization of America.)