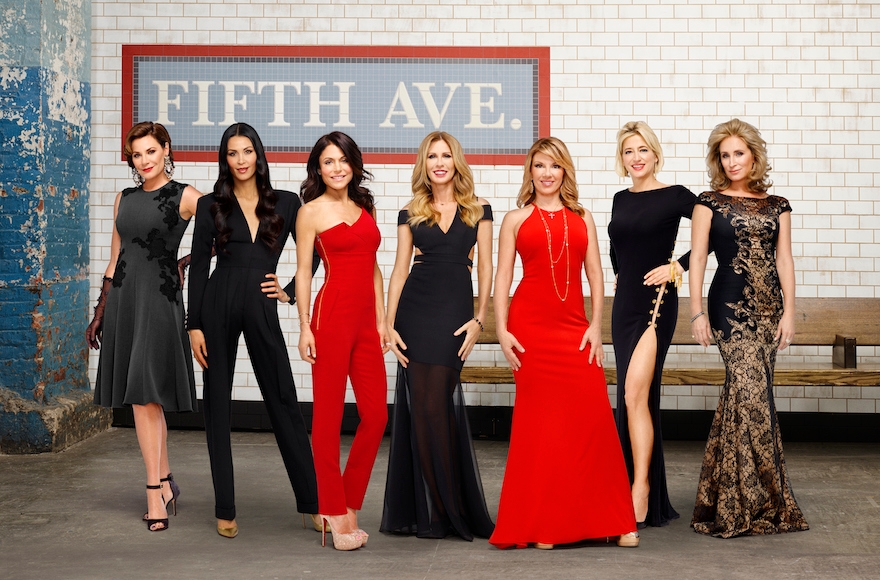 NEW YORK (JTA) — The newest cast member of “The Real Housewives of New York” reality show is a woman who identifies as both Japanese and Jewish and describes her family as “kind of modern Orthodox.”

According to the the New York Post, Julianne “Jules” Wainstein, 35, joins the Bravo series about the lives of uber-wealthy women for its eighth season, which begins airing in April. The daughter of a Jewish father and a Japanese mother, Wainstein, who grew up in Cresskill, New Jersey, describes herself as “half-Japanese, half-Brooklynese.”

Before marrying venture capitalist Michael Wainstein, she worked as an event planner for the Women’s International Zionist Organization. The couple has two children.

Wainstein told the Post her family is “very traditional” about marking Shabbat each week.

“Even if we don’t have challah wherever we are, we always have a hot dog bun or cracker,” she said. “Or if we don’t have Manischewitz, we’ll use Gatorade. Whatever works, we make it happen. It’s all about just having the family together.”