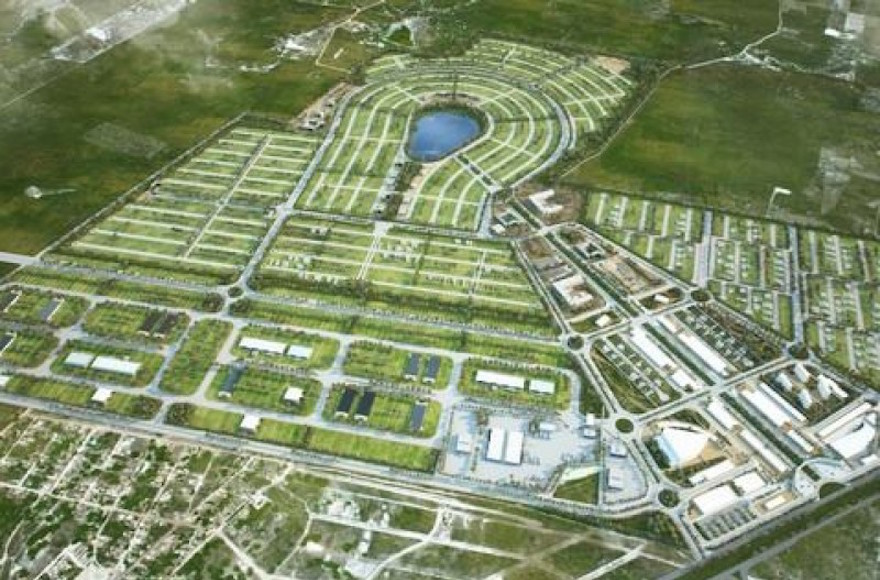 The startups won a challenge to develop high-tech solutions in security, landscaping and engineering for the future city called Croatá Laguna Ecopark in the northeastern municipality of Sao Goncalo do Amarante, the Brazilian Israelite Confederation announced Monday in its newsletter.

In most cases, the smart technology is fitted to existing cities, but the Brazilian government decided recently to try a different approach and build a smart city from scratch.

“Israel has positioned itself in recent years as a hub for smart city technologies, so it is natural we would take part in this unique project, which has significant impact for proving the feasibility of the technology and the vision,” Tyco Vice President Ofir Bar Levav told the Israeli business news service Globes,

The winner of the competition was Magos, which is taking part in a program by Tyco Innovation. Its technology makes available for the first time high-resolution, compact security solutions with low energy consumption and a simple installation at affordable rates to civilian clients. Second-place GreenIQ develops solutions for smart management of green spaces, offering up to 50 percent savings in water consumption. Third place went to Pixtier, which develops an engineering system to build and plan smart cities.

Planet Idea operations director Gianni Savio said smart cities are urban spaces ”in which the smartest and most economically sustainable technologies are designed and integrated,” and are also focused on social housing, ”and therefore targeting mid- and low-income levels, showing that the economical nature of a construction does not rule out its being of high quality.”

Once finished, the ecopark will cover a surface area of 330 hectares and will have about 21,000 inhabitants in 6,000 homes and almost 6,800 lots, including crafts and industrial settlements. The cost of a home of slightly more than 500 square feet is expected to be about $30,000.