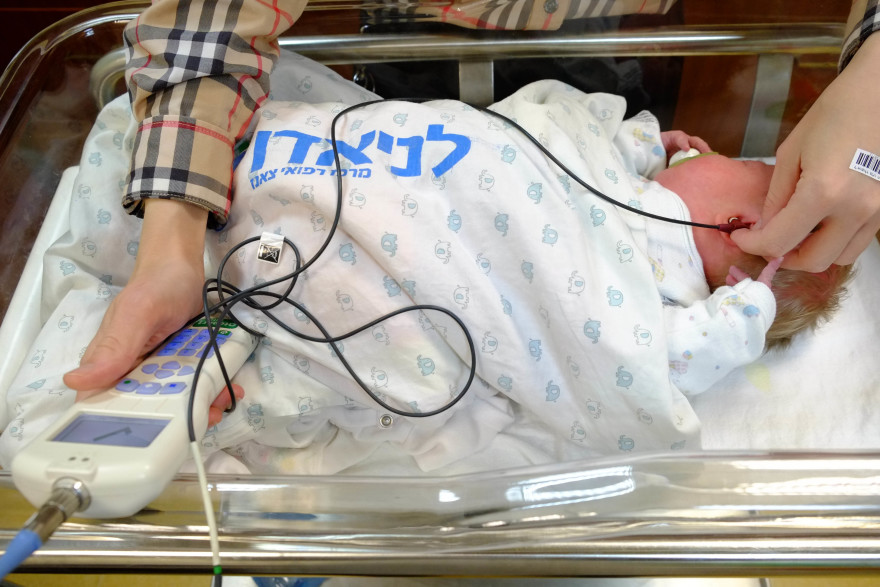 (JTA) — A right-wing Knesset member was slammed for saying Arab and Jewish mothers in Israel’s maternity wards should be placed in separate rooms.

In a Twitter post Tuesday, Bezalel Smotrich of the Jewish Home party said, “It’s natural that my wife wouldn’t want to lie down [in a bed] next to a woman who just gave birth to a baby who might want to murder her baby twenty years from now.”

Smotrich added that “Arabs are my enemies and that’s why I don’t enjoy being next to them.”

Soon after their posting, the tweets were criticized by party leader Naftali Bennett.

Smotrich’s tweets — an earlier one said his wife was “no racist” but objects to the post-birth celebrations by many Arab women — also prompted condemnation from other politicians. Abd al-Hakim Hajj Yahya of the Joint Arab List sent a letter to Knesset Speaker Yuli Edelstein calling Smotrich’s comments “racist incitement” and cause for immediate suspension from the Knesset.

Smotrich’s tweets came in response to an Israel Radio report revealing that some Israeli hospitals separate Arab and Jewish patients when requested.

According to the Times of Israel, Smotrich’s wife, Revital, later added to the controversy by telling Channel 10 that she had “kicked an Arab obstetrician out of the [delivery] room. I want Jewish hands to touch my baby, and I wasn’t comfortable lying in the same room with an Arab woman.

“I refuse to have an Arab midwife because for me giving birth is a Jewish and pure moment,” she said.

Bennett, Israel’s education minister, on Twitter quoted a passage from the Mishnah stating that “every human created in God’s image is favored,” adding that the text refers to “every human, Jewish or Arab.”

Bennett linked his tweet to a 2015 post in which he said, “In a hospital there is no significance to race, religion, skin color, sexual orientation or political views.

Opposition leader Isaac Herzog of Zionist Union condemned Smotrich on Facebook, according to The Jerusalem Post, saying the lawmaker “does not care if people get a taste of racism. A baby born is pure, he does not know hatred. He should get a hug, warmth and love from the first moments in the world. Not racism.”

The Israel Radio report noted that since the wave of violence that began in October, both Jewish and Arab women have avoided hospitals in diverse areas out of fear of being in a mixed ward. All the hospitals mentioned in the report said they do not separate Jews and Arabs as a rule, though some said they would if a patient requested it.

According to The Jerusalem Post, Soroka University Medical Center in Beersheba and Rambam Medical Center in Haifa were the only two hospitals who told Israel Radio that separation between patients in the maternity ward is not possible.