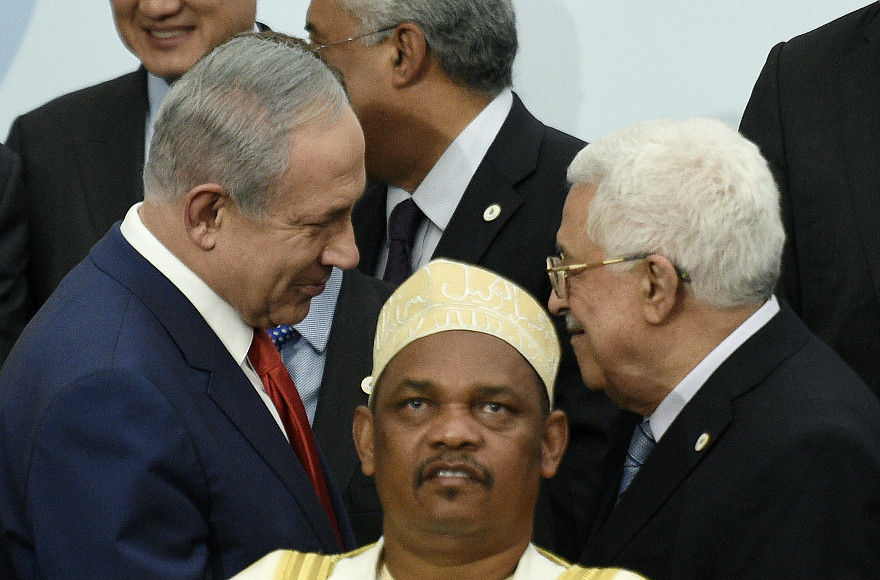 In a statement to JTA Tuesday, Netanyahu spokesman David Keyes flatly denied the assertion made a day earlier by Gershon Baskin, who has acted as an unofficial conduit between the Netanyahu government and Palestinian leadership.

Baskin told JTA that he personally delivered the requests from Abbas over the past three years.

“Netanyahu is paying lip service to the public and the world because Abbas has offered Netanyahu on three opportunities a request to enter into secret, direct negotiations,” Baskin told JTA.

On Tuesday, Baskin told JTA, “There are at least three times I know of because I sent the messages for Abbas.”