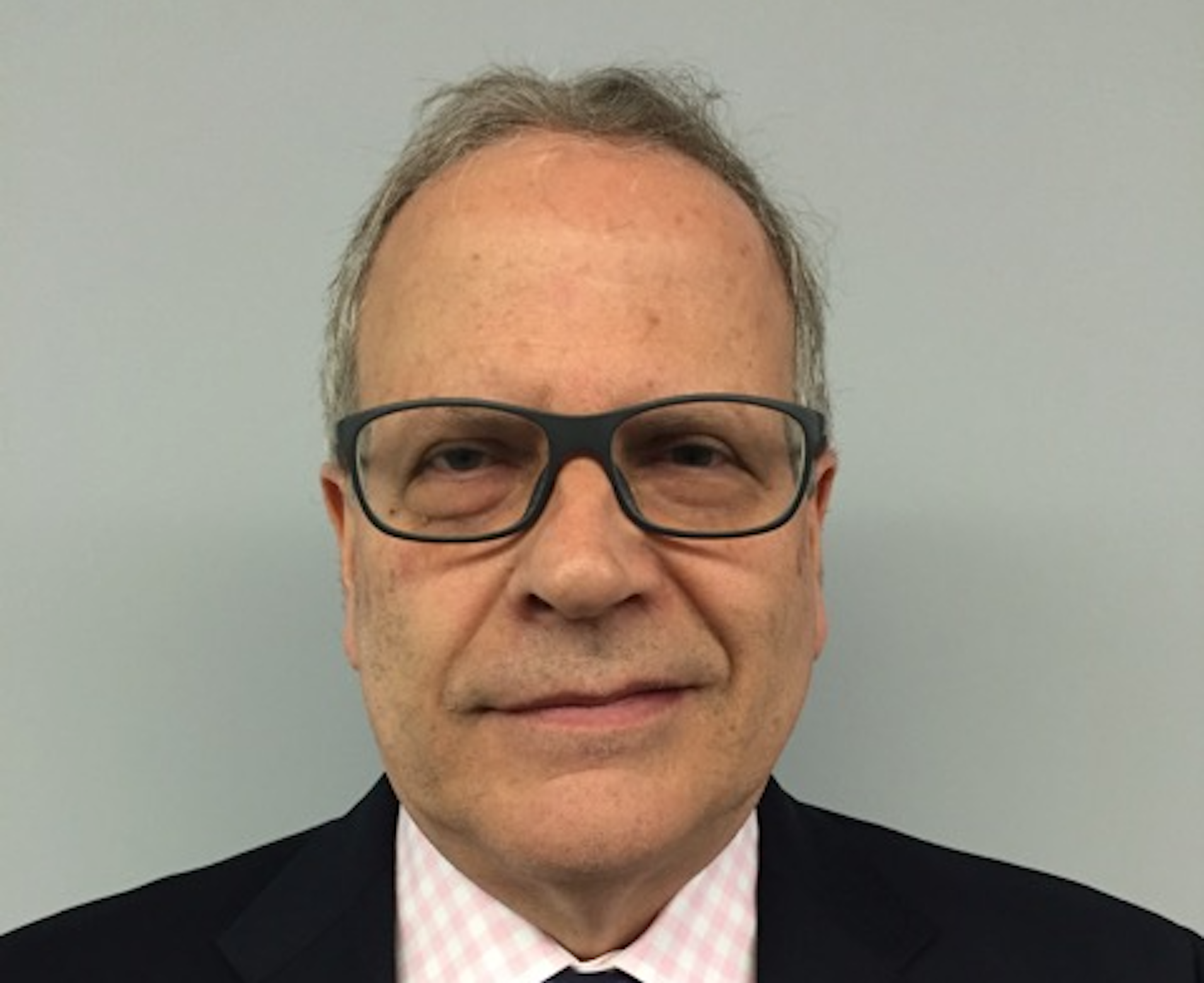 (JTA) — The Rabbinical Assembly, the international association of Conservative rabbis, has elected its first Canadian president.

Rabbi Philip Scheim, who has led Beth David Congregation in Toronto since 1984, was elected by the membership and will be installed Sunday at an event in New York.

Scheim, 62, succeeds Rabbi William Gershon of Dallas, who took a leave of absence last month for the final weeks of his two-year term as R.A. president after resigning as rabbi of his synagogue, citing questions about his sexual identity and apparent marital infidelity.

Scheim, who was ordained by the Jewish Theological Seminary in 1981, has served on the movement’s Committee of Jewish Law and Standards and been deeply involved in Canadian pro-Israel activism.

“He has emphasized the connection between his congregation and the State of Israel, and the importance of reflecting and exemplifying Canadian values in all of its congregants’ endeavors,” the Rabbinical Assembly said this week in a statement.

Voting began last month and continued through this week. Scheim was unopposed.

The Rabbinical Assembly, which was founded in 1901, encompasses the Conservative movement in North America and its affiliated Masorti movement overseas.