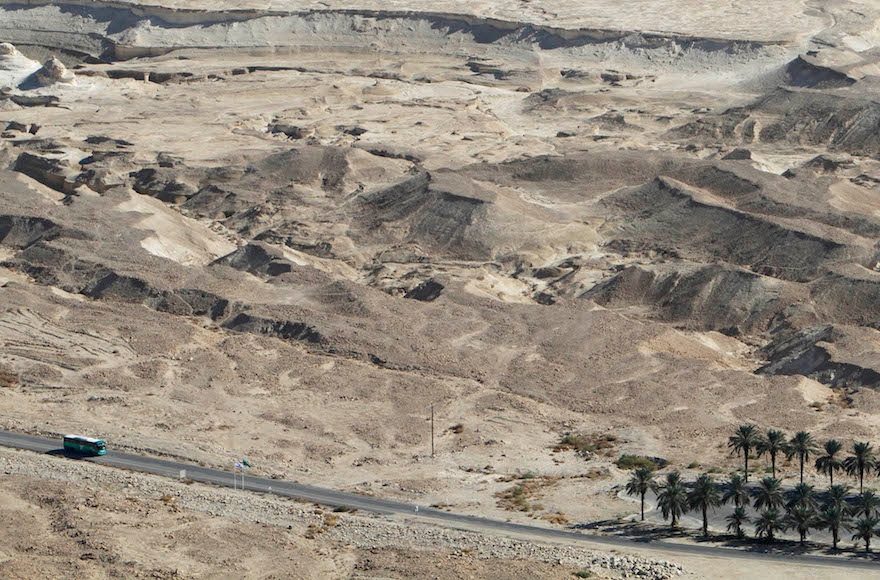 JERUSALEM (JTA) — An American tourist on a Birthright Israel trip killed himself, the organization behind the program for Jewish young adults said.

The man was found dead in a hotel room Wednesday morning, Birthright Israel said. The group was preparing to spend the day at Masada.

A Birthright spokeswoman said it would not provide details about the dead man out of respect for his family. His family and the U.S. Embassy in Tel Aviv reportedly were notified of the death.

“The Birthright Israel family and fellow participants extend our heartfelt condolences to the family at this sad time,” a Birthright statement said.

It is the first time in the group’s 17-year history that a participant has killed himself, according to the spokeswoman.

The trip reportedly will go on as scheduled.

Taglit-Birthright Israel provides a free 10-day trip to Israel for Jews aged 18 to 26.

In 2012, an American participant in the Oranim internship program shot and killed an Eilat hotel employee before taking his own life.