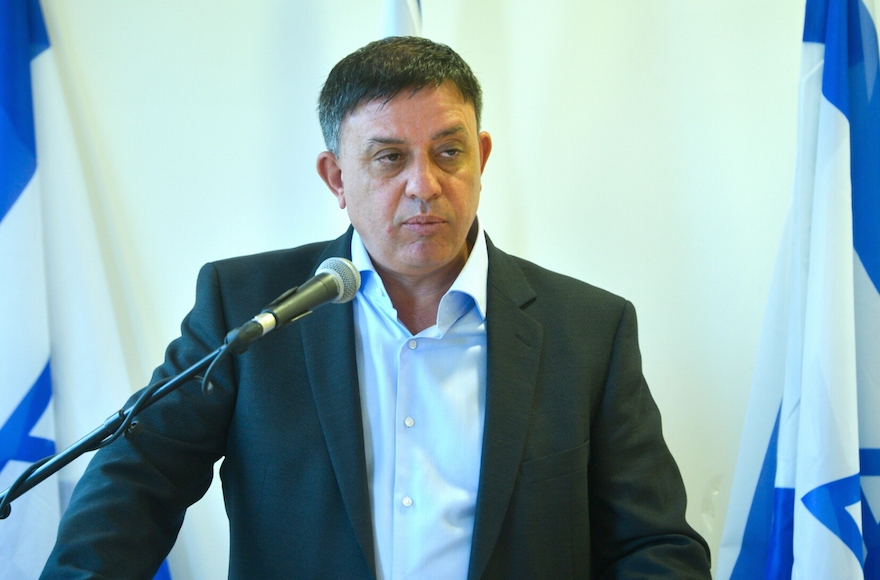 Avi Gabai, a member of the center-right Kulanu party, announced his resignation on Friday, a week after Yaalon resigned following Netanyahu’s decision to replace him as defense minister with Avigdor Liberman of the right-wing Yisrael Beiteinu party.

Yaalon was offered but declined the post of foreign minister in the framework of coalition negotiations between Yisrael Beiteinu and Netanyahu’s Likud party.

During a press conference in Tel Aviv, Gabai said he “found it difficult” to be part of Netanyahu’s government for several reasons, including how it “totally upset the relationship with the world’s most important power – the one safeguarding our security interests,” referring to the United States.

Netanyahu has been widely criticized for having escalated disagreements between Israel’s government and the Obama administration over the Iran nuclear deal and other issues.

Yaalon’s resignation followed an open disagreement between him and Netanyahu over whether Israel Defense Forces officers are allowed to express themselves publicly on military and non-military issues. The disagreement surfaced after Netanyahu condemned statements by Deputy Chief of Staff Yair Golan, who on May 5 said Israeli society was witnessing trends reminiscent of those visible in Nazi Germany. Yaalon encouraged IDF officers to continue to speak their minds after Netanyahu condemned Golan’s remarks.

“I found it difficult to see the growing division in our people over the past year and the assault on our army, which is the last public institution enjoying widespread public trust,” Gabai added, according to Maariv. The resignation by Yaalon, who cited “growing extremism” as his reason for quitting, was “something I could not swallow.”

In his resignation speech, Gabai also said the government was behaving irresponsibly and “in an amateurish manner” in pushing through a program that offers gas drilling to commercial enterprises for the extraction of large deposits of natural gas discovered in recent years off Israel’s shores.