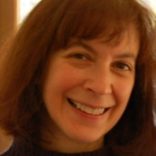 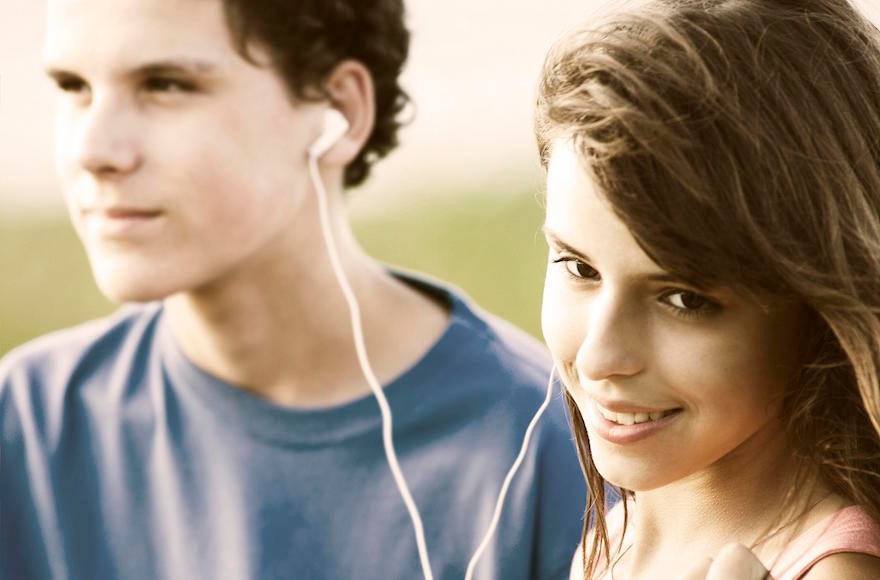 OMER, Israel (JTA) — As Jews, we tend to pride ourselves on our tradition’s values and how we pass them on to future generations; values such as education, tzedakah, loving the stranger, pursuing justice and tikkun olam, “repair of the world.” But if you were to start a conversation today with a teenager, would you be ready to articulate Jewish values related to dating and sexuality?

Several such values can be gleaned straight from the Book of Ruth customarily read during the holiday of Shavuot, which begins this year on the evening of June 11. Best known for its embrace of Ruth as a convert to Judaism and its emphasis on loving-kindness, the Book of Ruth also includes interactions that have a potentially sexual cast to them. It is a text that names what it sees rather than sugarcoats.

For example, here we read about Boaz, a wealthy kinsman of Ruth’s destitute, widowed mother-in-law, Naomi. Boaz invites Ruth, along with other young women, to collect unharvested produce in his fields. He tells Ruth that he has instructed his men not to molest her. Naomi, hearing later that day about Ruth’s gleaning in Boaz’s fields, admits her relief that young men from another field won’t be touching her daughter-in-law.

Later Naomi counsels Ruth to make herself as attractive as possible, to seek out Boaz after his dinner, and to “uncover his feet and lie down.” Boaz was a sexual hero to our ancestors — one who manages to restrain himself for the sake of the dignity and welfare of another. When Ruth identifies herself that night, she calls Boaz her redeemer — someone who can save her, legally, from continued widowhood. But he points out there is an even closer relative in the town, whom he goes to look for as soon as day breaks. We can also infer that nothing of a sexual nature happens between them because of what we know about Boaz from the start: He considers everyone created in the image of God.

This basic Jewish value, in turn, can lead us to Judaism’s view of the potential sacredness of all relationships, including sexual ones. As Rabbi Paul Yedwab teaches in “Sex in the Texts,” his guide for Jewish teenagers, “In our sexual activities, we need to retain our human character – indeed our divine imprint.”

Finding a potential for divine connection in sexual encounters does not make Jewish tradition averse to sex and sexuality; it encourages sexual pleasure. But the Jewish context is bigger than two consenting adults in a bed. It includes remembering in whose image we are created, that we are God’s partners in improving and sanctifying life, and that freedom and responsibility are both essential for authentic relationships that help both partners grow. 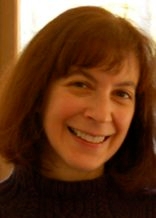 Jewish teens, living in a complex world full of competing values, need to hear that the more they are able to connect sex to love and love to respect, the more deeply satisfied and whole both they and their partners will feel. Jewish Women International recently produced “Dating Abuse: Tools for Talking to Teens,” an online video course for parents and teens about healthy relationships, prevention of abuse and proven interventions.

The curriculum notes that teens, especially girls, are “bombarded with the glorification of idealized, romantic, obsessive love” and that many boys are “inundated with hyper-sexualized messages reducing relationships to degrading sex, glorifying control of women’s bodies, and promoting violence.” But it also reminds parents and other trusted adults that they can counteract these influences by sharing their own values with their children.

Although the Book of Ruth is an ancient text told in only four chapters, it can be a source of Jewish values for teens entering the world of dating today. These include the importance of giving actions their right names; for instance, naming any form of coerced or non-consensual sexual activity as abuse. Another is that every human act, even one that seems instinctive and often depicted as a purely physical transaction, deserves the dignity that comes from our being God’s partners. A third is that sex is potentially holy and not something innately shameful.

Of course, the story of Naomi, Ruth and Boaz has much to teach everyone about healthy relationships. JWI’s holiday guide, “Rethinking Shavuot: Women, Relationships, and Jewish Texts” (available as a free download), provides excerpts from the Book of Ruth along with contemporary commentaries and conversation starters, especially for college-age students and adults at all stages of life.

As the Jewish world prepares to celebrate revelation at Shavuot, may we all continue to learn and teach enduring Jewish values that continue to be revealed to us through our conversations with and about our texts.

(Rabbi Donna Kirshbaum is a member of JWI’s Clergy Task Force on Domestic Abuse in the Jewish Community.)