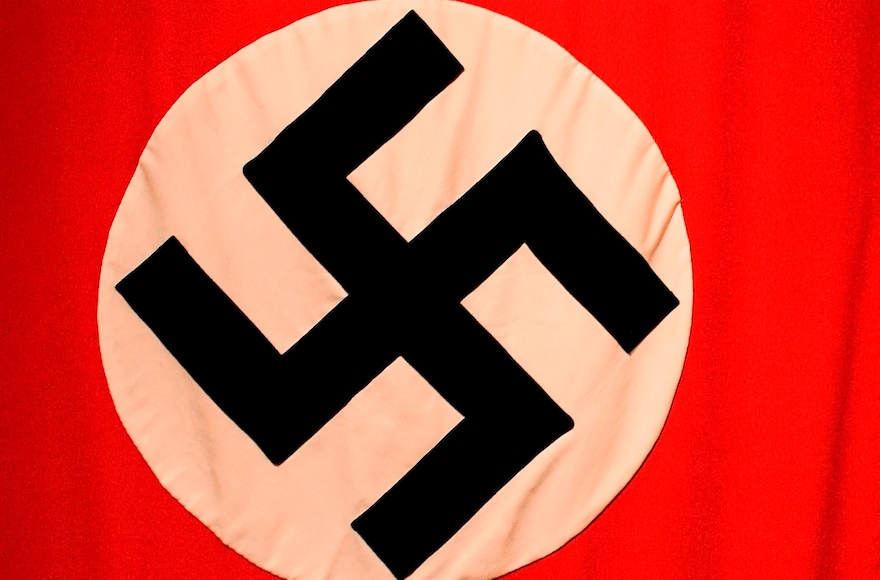 (JTA) — Google has removed an app that allowed users to surreptitiously identify Jews online after a tech website brought the tool to widespread media attention and spurred a backlash.

Coincidence Detector, the innocuous name of the Google Chrome internet browser extension created by a user identified as “altrightmedia,” enclosed names that its algorithm deemed Jewish in triple parentheses. The symbol — called an “(((echo)))” — allows white nationalists and neo-Nazis to more easily aim their anti-Semitic vitriol.

The extension was exposed Thursday in an article on the tech website Mic by two reporters who had been targets of anti-Semitic harassment online. Google confirmed that evening that it had removed the extension from the Chrome Web Store, citing violation of its hate speech policy, which forbids “promotions of hate or incitement of violence.”

The Mic reporters traced the triple-parentheses symbol to a right-wing blog called The Right Stuff and its affiliated podcast, The Daily Shoah, starting in 2014. The parentheses are a visual depiction of the echo sound effect the podcast hosts used to announce Jewish names.

The echo has now emerged as a weapon in the arsenal of the so-called “alt-right,” an amorphous, primarily online conservative movement that has been become more visible and vocal in the midst of Donald Trump’s presidential campaign.

“Some use the symbol to mock Jews,” the Mic article explains of the echo. “Others seek to expose supposed Jewish collusion in controlling media or politics. All use it to put a target on their heads.”

One neo-Nazi Twitter user provided a succinct explanation to The Atlantic magazine national correspondent Jeffrey Goldberg, who added the parentheses to his Twitter handle to mock the trend.

The  product description of the now-disappeared Google extension said it would help users identify “who has been involved in certain political movements and media empires.” The use of the term “coincidence” was meant to be ironic.

The Coincidence Detector had nearly 2,500 users and a five out of five stars rating. There was a suggestions tab to submit Jewish names to be added to the algorithm.

Mic was tipped off to the use of the echo after Jonathan Weisman, an editor at The New York Times, retweeted a Washington Post article called “This is How Fascism Comes to America,” a scathing indictment of Trump.

Weisman asked one of his harassers, @CyberTrump, to explain the symbol. ‘It’s a dog whistle, fool,’ the user responded. ‘Belling the cat for my fellow goyim.'”

In addition to prompting action by Google, the report drew disbelief and protest across Twitter, with several Jewish users also adding parentheses to their names.

Julia Ioffe, a journalist who became the target of a campaign of anti-Semitic harassment after she wrote a profile of Melania Trump in GQ that Donald Trump supporters didn’t approve of, retweeted the Mic article with bewilderment.

The alt-right has joined real-world white supremacists in generally embracing Trump’s candidacy, and the presumptive Republican nominee has been criticized for not doing more to distance himself from such supporters.

The Daily Beast reported that Jared Kushner, Trump’s Jewish son-in-law, was among those targeted by the extension.

The extension could be set at various levels of intensity, from 0-100 sets of parentheses.

Writer Joe Veix dug into the extension’s code and compiled a full list of the 8,771 people targeted by Coincidence Detector.