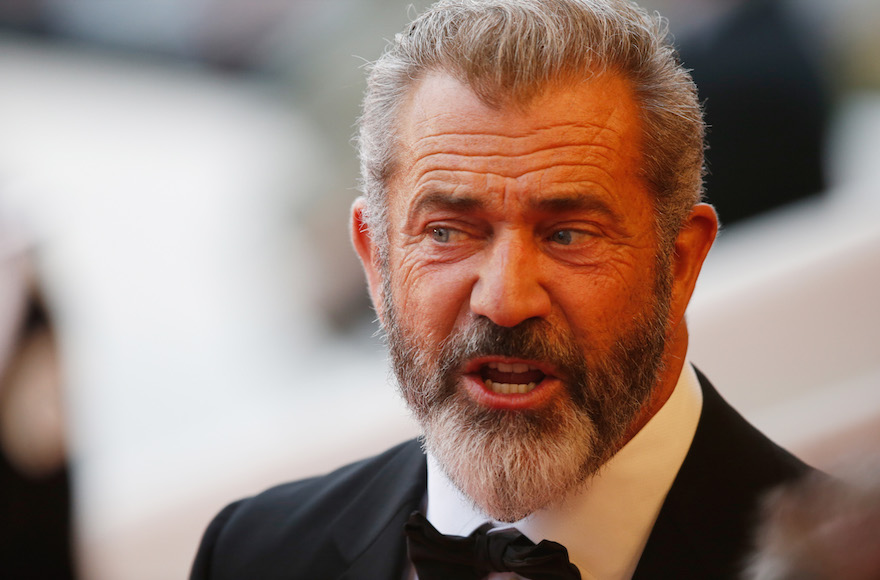 (JTA) — Actor-director Mel Gibson and screenwriter Randall Wallace reportedly are working on a sequel to the controversial film “The Passion of the Christ.”

Wallace told The Hollywood Reporter, which first reported the sequel, that the second film will focus on the resurrection of Christ. It would come come out more than a decade after the original film.

A Gibson spokesperson declined to comment to the Hollywood Reporter on the nature of Gibson’s involvement in the film.

“The Passion,” which was released independently in 2004, tells the story of Jesus’ persecution and crucifixion. Jewish groups alleged that it would spark anti-Semitism and was not historically accurate.

Gibson asserted that the movie was not anti-Semitic and did not blame Jews for the crucifixion of Christ.

In 2006, during an arrest for driving while intoxicated in Southern California, Gibson spewed an anti-Semitic rant against the Jewish sheriff’s deputy who arrested him.