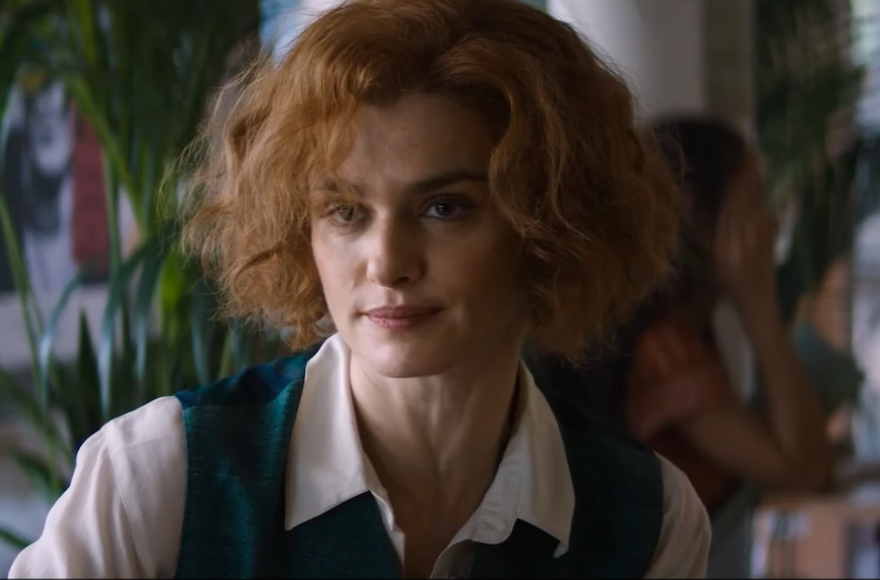 Rachel Weisz as Deborah Lipstadt in the first trailer for "Denial." (Screenshot from YouTube)
Advertisement

With the Holocaust’s memory lately being abused by the “alt-right” in the U.S. and by far-right politicians in eastern Europe, the world could use a spirited defense of the historical account.

While the film doesn’t come out until Sept. 30, as of Wednesday, you can watch a trailer online.

British playwright David Hare adapted Lipstadt’s book “History on Trial: My Day in Court With a Holocaust Denier” for the screenplay. Book and film recount how Irving sued Lipstadt for libel in England for calling him a “Holocaust denier.” Because English libel law puts the burden of proof on the defendant, Lipstadt essentially had to prove that the Holocaust happened to win the case.

Lipstadt is now the Dorot Professor of Modern Jewish History and Holocaust Studies at Emory University.