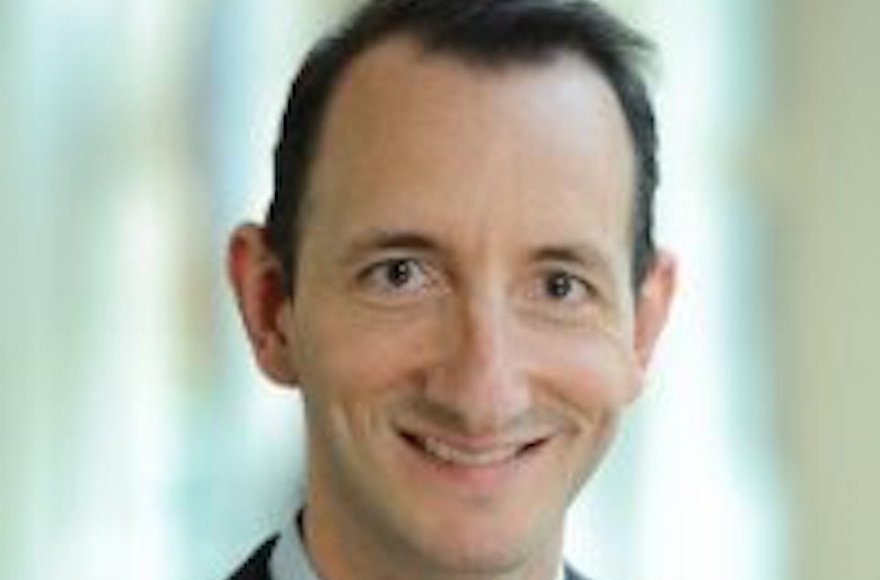 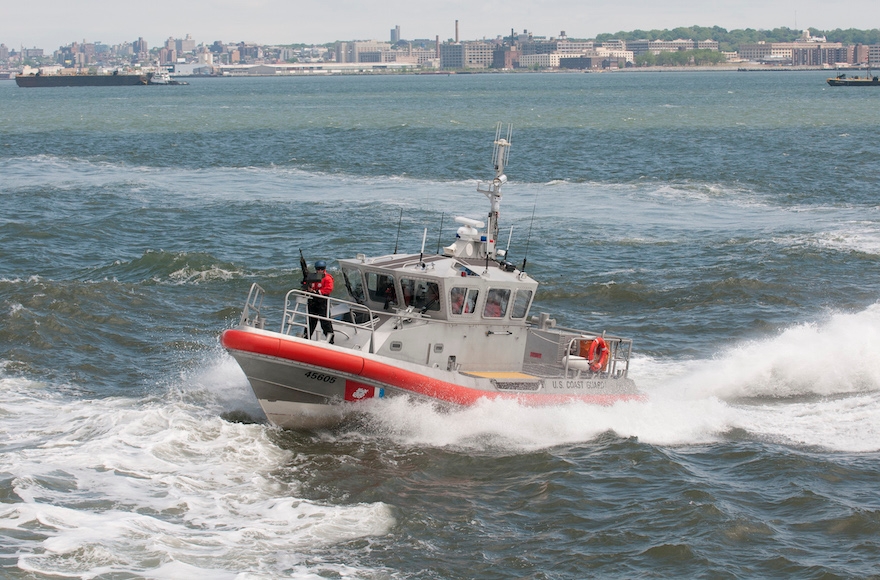 NEW YORK (JTA) — The body of a Long Island Jewish man who went missing while paddleboarding off the coast of Long Island Sunday was found.

A tugboat crew found Gary Turkel’s body Friday morning in the Atlantic Ocean about 30 miles off the shore, the Long Island Herald reported.

In a statement posted on Facebook, the Rockaway Nassau Safety Patrol, a volunteer group that led the search after the U.S. Coast Guard suspended its extensive search Tuesday, said, “It is with profound sadness that we confirm Mr. Turkel has passed away.” 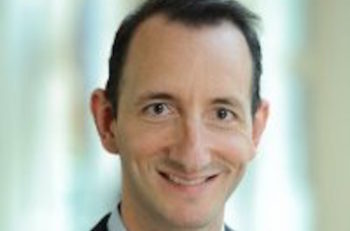 “We are pleased that his grieving family is at least able to find some sense of closure now that his body has been recovered,” the statement, signed by the group’s coordinators and search-and-rescue supervisors, continued. “We implore the public to treat this with an appropriate level of respect. We wish our deepest condolences to his grieving family.”

Turkel, 41, was a father of three and global manager of the market specialist team at Bloomberg, the financial data provider. He was a member of the Jewish Center of Atlantic Beach, an Orthodox congregation in Atlantic Beach, New York.

Turkel was last seen alive Sunday afternoon paddleboarding without a life jacket. He was reported missing that evening.

In a Facebook post, Rabbi Shmuel Herzfeld of Ohev Sholom-The National Synagogue recalled how Turkel “walked down the aisle at my wedding” and was with him when he met his wife at Yeshiva University’s Stern College.

“Gary is the one who played foosball with me all through High School and college,” Herzfeld said. “Gary is still the one who made me laugh more than anyone else I know. He was always a great friend to me and I know that I owe so much to the friendship and support he always gave me. I will always be eternally grateful for all the love he gave me. My heart breaks for his family. Baruch Dayan Emes.”