Iran deal advocate was on payroll of Boeing, which profited from deal 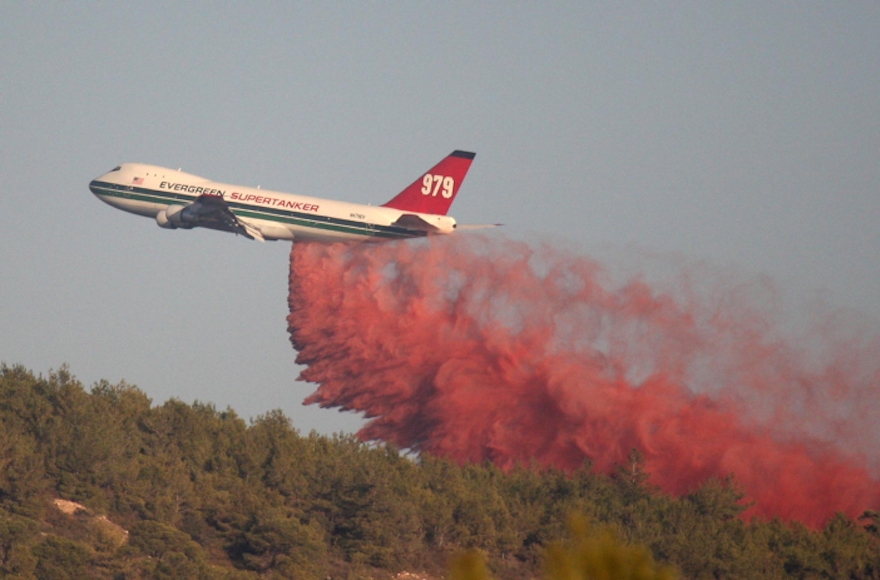 A Boeing 747 from the United States brought in to help Israel fight a fire, Dec. 5, 2010. (Meir Partush/Flash 90)
Advertisement

WASHINGTON (JTA) — A paid consultant for Boeing advocated for the Iran nuclear deal without revealing his ties to the aircraft maker and its vested interest in the deal’s success.

Thomas Pickering, a former ambassador to Israel, was one of the most persistent advocates for the sanctions relief for nuclear rollback deal, testifying before Congress and writing Op-Eds.

Pickering told the Daily Beast on Wednesday that he was employed by Boeing from 2001 to 006, was a consultant from 2006 to 2015, and that the firm where he is now a principal, Hills & Company International Consultancy, took over the consultancy last year. It was not clear if the firm is still a consultant for Boeing.

The Daily Beast could not find evidence that Pickering revealed his relationship with Boeing while pronouncing on the deal in the media or while testifying before Congress.

The deal mostly frees third parties that deal with Iran from U.S. sanctions, but keeps in place most bans on U.S. entities dealing with Iran. An exception is Boeing, which is to sell civilian aircraft to Iran, reportedly to the tune of $25 billion.

Iran wanted the Boeing component of the deal because its civilian airplanes are outmoded and have suffered multiple crashes in recent years.