Getting ‘UnREAL’ with Shiri Appleby: Actress dishes on playing a Jewish, feminist antihero 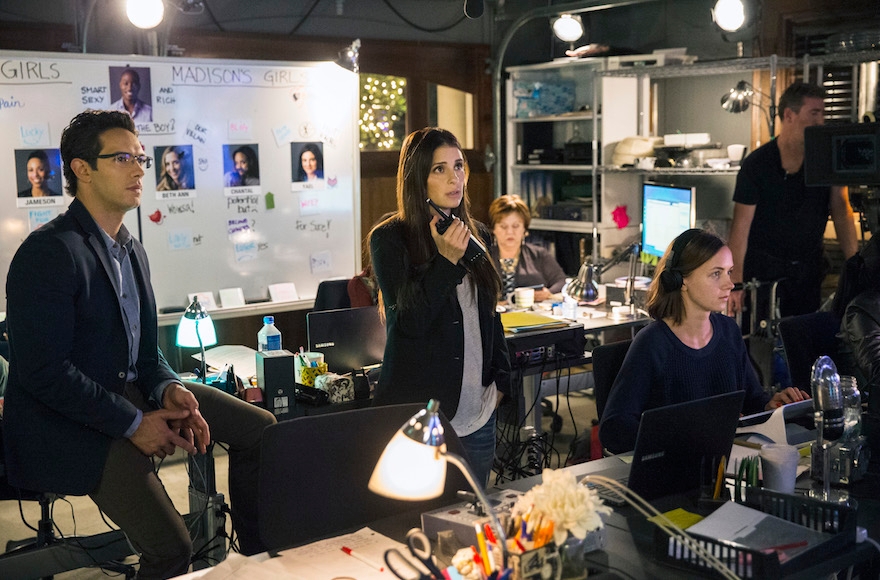 (JTA) — In the world of television, Rachel Goldberg is a rare character: a Jewish, female antihero.

She’s the main character in “UnREAL,” a scripted drama on Lifetime about the behind-the-scenes world of a “The Bachelor”-type reality show called “Everlasting.”

Rachel is played by Shiri Appleby, who’s best known for her lead role as Liz Parker on “Roswell”; more recently she played Adam’s nice Jewish girlfriend, Natalia, on “Girls.” Rachel is complex in the way that all humans are complex — though she masterfully encapsulates the neuroses commonly found in highly driven people in certain industries. She’s manipulative yet self-sabotaging, vulnerable yet strong and, perhaps most of all, extremely good at her job.

Like its main character, “UnREAL” smacks of authenticity — that’s because one of its co-creators, Sarah Gertrude Shapiro, spent three years as a producer of “The Bachelor.” Shapiro based “UnREAL” on her experiences there — from the punishing hours to producers being rewarded for making contestants cry on camera.

The first season of “UnREAL,” which aired last June and is now streaming on Hulu, was met with acclaim, with many praising its feminism and originality.

Jewish references are sprinkled throughout the series, such as the time Rachel memorably said, “sheket b’vakasha,” Hebrew for “be quiet” — or, more aptly, “shut up.” And, this being about “the industry” there are loads of Jewish characters, too, from this season’s Jewish contestant, Yael (Monica Barbaro) — called “Hot Rachel” by the crew, thanks to her passing resemblance to Appleby’s character — and Rachel’s new love interest, Coleman Wasserman (Michael Rady), who was brought on to replace Rachel as the show’s on-set boss, or showrunner.

Next week’s episode, the mid-point of the second season, was directed by Appleby herself — something she’s long wanted to do. (In fact, Appleby got the “Girls” gig because she was shadowing a director of the show.) Appleby tells JTA that this episode will find Rachel dealing with the aftermath of a disturbing assault by her ex-boyfriend, as well as follow a Confederate flag-bikini wearing “Everlasting” contestant as she brings the African-American suitor to her Southern hometown.

In addition to directing more episodes next season,  “I’m trying to get other directing [jobs] on other shows,” Appleby says.

JTA spoke to Appleby about her own Jewish background, playing a complex antihero and more. 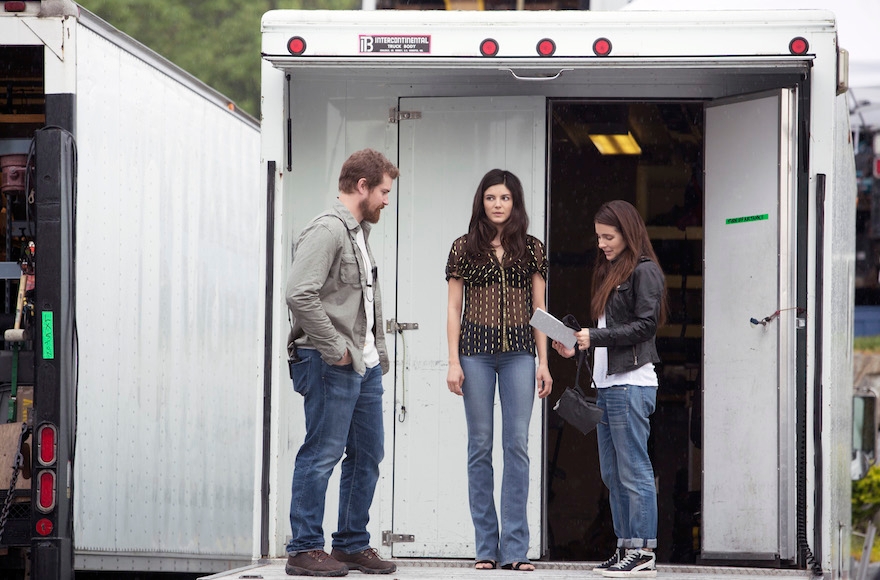 JTA: What was your Jewish upbringing like? I’ve read that your father is Ashkenazi and mother is Sephardic. Did you grow up with traditions from both?

Appleby: I grew up going to Hebrew school. We celebrated all the holidays. I was bat mitzvahed. My parents are involved in the temple. Judaism has been a huge part of my life.

Yes, it is. Our family is still very close. We still celebrate everything. I still have a Jewish identity.

Is it important to you to play Jewish characters?

It’s not something that I actively seek out, but when it is a Jewish character, I can definitely relate to it.

Do you know if the character of Rachel was always written as Jewish, before you landed the part?

I think she was Jewish, but I don’t think it was for her to be as Jewish as she’s become. I think that has a lot to do with me just improvising and throwing things out, and the writers liking it.

It’s incredible. It’s best-case scenario, obviously. I didn’t realize that it was as groundbreaking as it is, but it’s interesting to be a part of it and to be a part of the conversation. 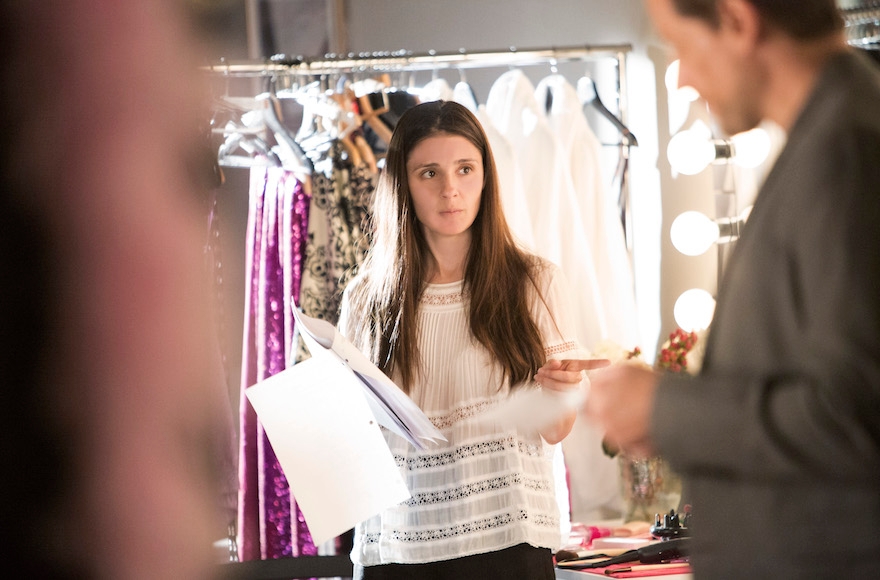 Do you always agree with what Rachel does?

What do you think of her as a person?

I feel for her. I feel empathy for her. I don’t think she knows what would make her happy. She obviously has a hard time trusting the world and that’s a really unfortunate way to navigate life.

What are your hopes for Rachel going forward?

I hope that she learns to trust, quite honestly. Just to trust the world around her. I think that would be a huge step.