Jewish jeweler sues insurer over diamonds he dumped in trash 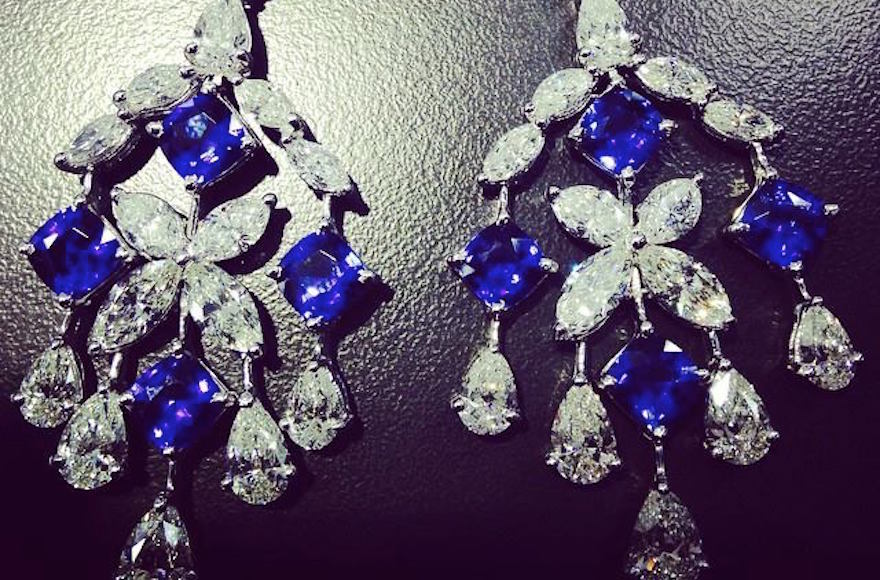 A photo of jewelry sold at Max Jewelry. (Facebook)
Advertisement

(JTA) — A Jewish jeweler in Manhattan’s Diamond District is suing his insurer for its failure to cover a more-than-$800,000 loss after he accidentally threw a bundle of  diamonds into the trash.

Bobby Yashaya, owner of Max Jewelry, located on 47th Street in midtown Manhattan, said he was rushing to get ready attend a trade show in Las Vegas before Shabbat began on a Friday in May 2015.

He said he had a bundle of jewelry and gems, including four 8-to-12-carat diamonds and a pair of diamond earrings, wrapped in white paper and held together with a rubber band.

When building maintenance came to collect the garbage, he pushed the bundle of diamonds into the trash along with papers and food cartons sitting on the counter, he told the New York Post.

He discovered his error five days later, while at the convention, and was unable to recover them.

He said after he filed an insurance claim, the agent with Lloyd’s, the insurance giant, was openly “hostile” and threatened extra requirements including multiple lie-detector tests.

The insurance company has cancelled his policy and has not paid Yashaya’s claim. No other company will insure him in light of the incident.

“I did everything I was supposed to have done,” Yashaya told the Post. “This is an accident. This is why we have insurance, for accidents.”