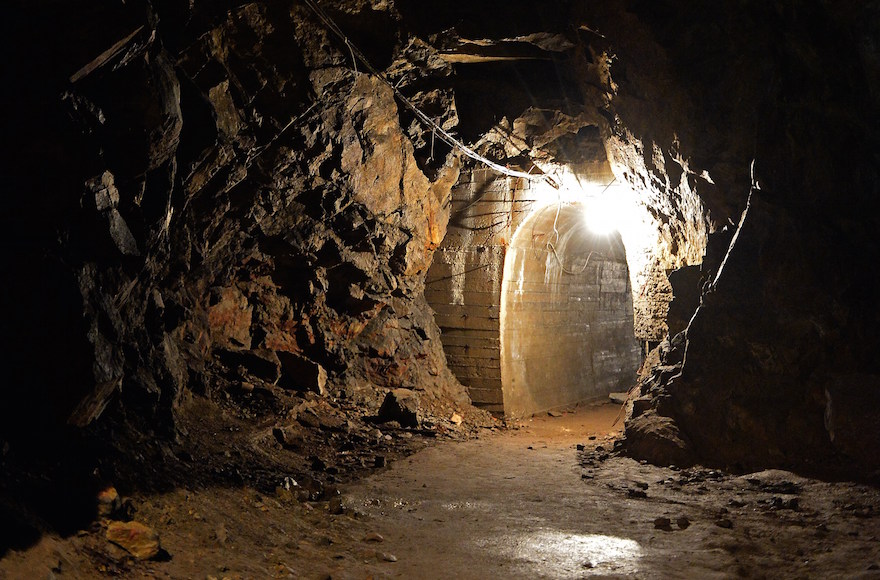 (JTA) — Treasure hunters in Poland will start digging Tuesday for a hidden train long rumored to be filled with Nazi gold from the end of World War II.

Andreas Richter and Piotr Koper, who a year ago said they had located the train using ground-penetrating radar, will lead 35 volunteers on the privately funded dig in southwestern Poland.

“The train is not a needle in the haystack — if there is one, we will find it,” project spokesman Andrzej Gaik told Agence France-Presse.

The team should know by Thursday whether there is a train at the site, which is located near old railway tracks between the cities of Wroclaw and Walbrzych, Koper told Polish television. Three 300-foot-deep holes are to be drilled with special equipment. The dig is to be live-streamed online.

According to local legend, as German forces fled the Soviet army in 1945, they hid the train containing gold, gems, weapons and valuable art in a secret tunnel near Wroclaw. Despite decades of rumors and amateur searches, the train’s existence has never been proved.

Richter and Koper last year reported finding soil anomalies that hinted at the train’s existence. A study by the AGH University of Science and Technology in Krakow found no such evidence, but concluded there may be a tunnel at the site.

“If we find a tunnel, then that is also a success. Maybe the train is hidden inside that tunnel,” Gaik told AFP.

During the Holocaust, the Nazis melted down jewelry from Jews and other prisoners sent to concentration camps. As Allied forces advanced at the end of the war, the Nazis sent the gold back to Germany. According to experts, not all the gold has been found.