It’s indisputable: The GOP is the pro-Israel party 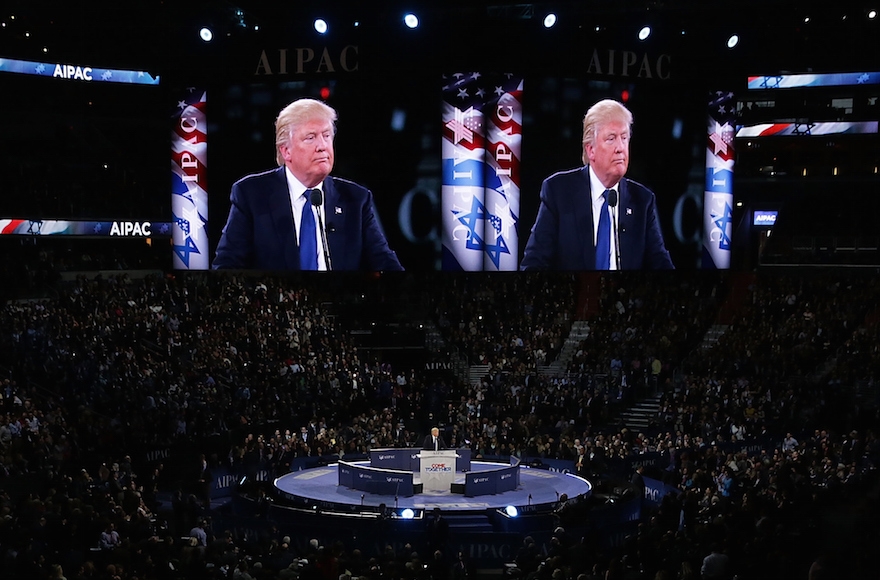 WASHINGTON (JTA) — For years, the leaders of America’s most established Jewish organizations – AIPAC chief among them – have assured their members that when it came to Israel, there wasn’t much difference between the Democratic and Republican parties. Even suggesting that control of the White House or Congress might matter to the U.S.-Israel relationship was taboo, often decried as “anti-Israel” if not “anti-Semitic.”

The 2016 platform debates and conventions have shattered this outlandish insistence that in our hyperpartisan era, Israel policy somehow managed to remain neutral territory. It is now indisputable that the parties have radically different views of Israel.

To the extent that any bipartisanship persists, it is only among the least pro-Israel Republicans and the most pro-Israel Democrats. According to their “less than comprehensively anti-Israel” view, Israelis and Arabs are more or less equally culpable, Israel must risk its national security and the lives of its citizens, and an independent, Judenrein Arab state in the historic Jewish heartland is an imperative.

Though the politicians on both sides of the aisle backing this vision may see themselves as pragmatic, moderate centrists looking out for Israel’s interests, what they actually advocate is rejecting Israel’s status as a favored ally, ignoring history and law, and capitulating to Arab intransigence and inhumanity.

Moreover, the bases of both parties reject this view. The Republican base sees no moral equivalence between Israelis building a pluralistic, liberal democracy of which all decent people should be proud and the Palestinian Authority presiding over a genocidal, suicidal death cult. Members of the Democratic base, as we saw during their convention, reiterate the slanders of Jimmy Carter, Bernie Sanders and Cornel West, while some burned an Israeli flag in symbolic solidarity with the death cult whose own flags were proudly waved on the convention floor. 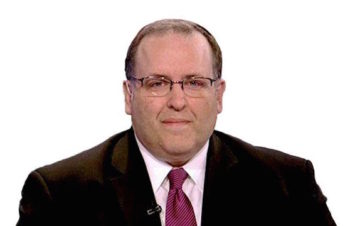 West spoke for much of the Democratic base — and 43 percent of the platform committee — when he framed his antipathy for Israel as “a moral issue” and called for “an end to occupation and illegal settlements” and for “rebuild[ing] Gaza, which the U.N. warns could be uninhabitable by 2020.” Hillary Clinton’s politically savvy advisers, understanding that anti-Israel agitation would play poorly in the general election (overall, Americans still side with Israel over the Palestinians, 62 percent to 15 percent, according to a recent Gallup poll) preferred boilerplate language similar to the DNC’s 2012 platform: “Israelis deserve security, recognition, and a normal life free from terror and incitement. Palestinians should be free to govern themselves in their own viable state, in peace and dignity.” In short, a statement of moral equivalence.

The Republicans had reluctantly accepted comparable boilerplate language in 2012, tempering far stronger pro-Israel sentiment among the base to accommodate AIPAC’s insistence that such moral equivalence reflected the American Jewish consensus. In 2016, however, the GOP resisted such pressure. The party’s base rallied behind a more  definitively pro-Israel approach that embraces the moral superiority of Israel’s position and Israel’s unconditional sovereignty.

It is this platform language — to which we proudly contributed — that Democrats and their enablers in establishment American Jewish groups have intentionally and repeatedly mischaracterized as standing “to the right of Netanyahu” in its “rejection of a two-state solution.” No one actually reading the words of the 2016 GOP platform plank on Israel could possibly reach these conclusions. 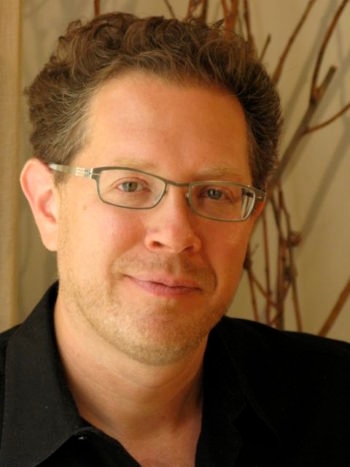 The Republican platform’s actual language recognizes Israel as a fellow liberal democracy and a strategic ally; restates an existing American law declaring an indivisible Jerusalem as Israel’s capital; upholds our ally’s right to defend itself against military threats, terror attacks and other forms of warfare; labels as false the widely accepted canard that Israel is an “occupier,” and recognizes the anti-Semitism behind a Boycott, Divestment and Sanction (BDS) movement that has targeted Jewish interests far from Israel.

It closes with a longing for “comprehensive and lasting peace” negotiated among the residents of the Middle East and opposes outside pressure designed to impose any specific proposal.

That’s the sum and substance of what today’s Democrats consider extremism: acknowledging the rights of Jews in the Land of Israel, embracing a fellow liberal democracy and strategic ally, supporting its efforts to defend itself and encouraging it to negotiate with its neighbors.

Nothing in the new GOP platform “rejects” or creates even the slightest impediment to a “two-state solution.” It simply refocuses American interests correctly — in support of our ally Israel’s sovereignty and security — rather than in pursuit of “self-determination” for a Palestinian Authority, the PLO’s legal and moral successor, that continues to incite and support terror and that has explicitly abandoned even the pretext of a “peace process.”

The chasm between the parties is clear. Today’s Democrats are split among those who see moral equivalence between Israel and the P.A. and those who see Israel as a rogue apartheid state committing repeated war crimes against Palestinian victims. To the Republicans, Israel is a close and valued ally under unprecedented attack, worthy of the same commitment and support we extend to our closest allies. These views of Israel and the policy consequences that flow from them are very, very different.

A bipartisan consensus that actually supports Israel remains a worthy ideal. As the 2016 conventions showed, it is very far from what we have today. Americans who care about Israel face a clear choice. There is no use pretending otherwise.

Quit the failed attempts to paint Democrats as weak on Israel