Netanyahu to meet with Clinton, Trump 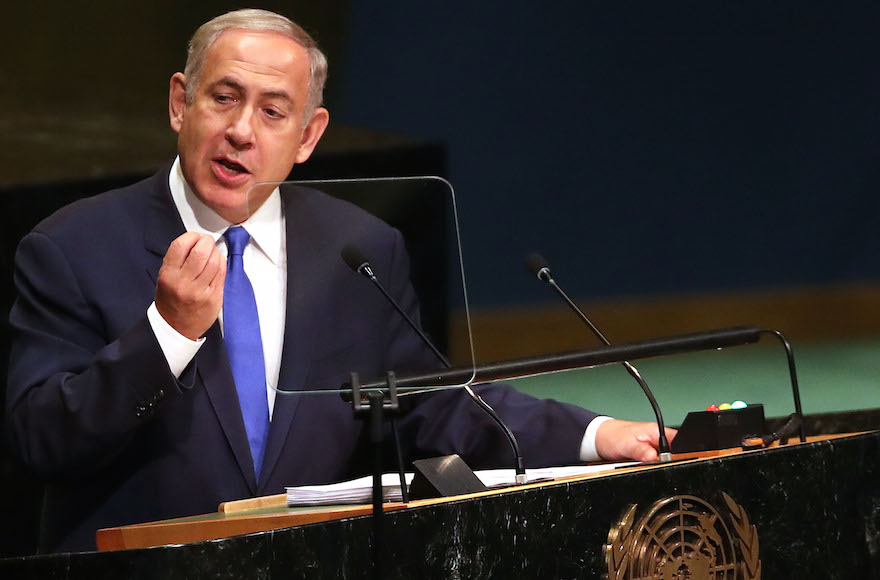 Netanyahu, who is in the United States to attend the opening of the United Nations General Assembly, will meet the nominees in New York on Sunday, a day before their first debate.

The meetings were widely reported by media over the weekend, and Clinton’s campaign confirmed the meeting to JTA on Saturday night. Officials from the Trump campaign and from Netanyahu’s office did not return requests for comment.

The Jerusalem Post reported late Saturday that Netanyahu would ask the candidates to oppose any attempt by the U.N. Security Council to impose on Israel a peace deal with the Palestinians. The Post also said that Netanyahu initiated the meetings with the nominees.

President Barack Obama has said that resolving the impasse between Israel and the Palestinians is increasingly urgent, but he also suggested in his own meeting with Netanyahu last week that he is unlikely to do so, with just four months left in his presidency.

Netanyahu met Friday with John Kerry, the U.S. Secretary of State, on sidelines of the United Nations General Assembly.

Kerry said before the meeting that “there are things we believe we could achieve in the next months, and there are serious concerns that we all have about the security of the region, the need for stability, the need to protect the two-state solution.” He did not elaborate. 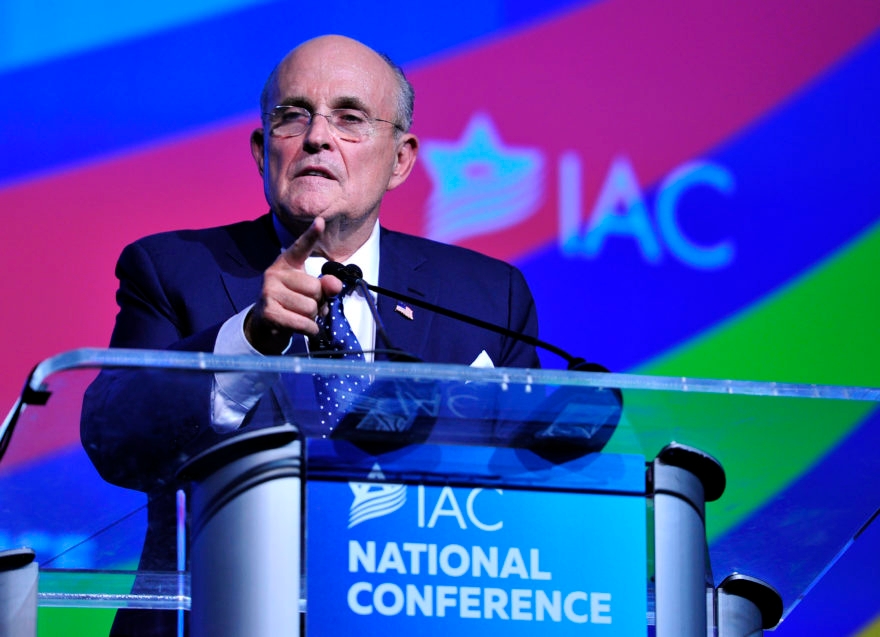 Separately, Rudy Giuliani, the former New York mayor and a top adviser to Trump, told an Israeli-American conference that the two-state solution, which has governed U.S. policy since 2002, may be outdated.

Giuliani also slammed last year’s nuclear deal reached between Iran and six major powers, led by the United States. The deal exchanges sanctions relief for Iran’s agreement to keep its nuclear program to civilian use and under inspection by the International Atomic Energy Agency.

Giuliani said Iran should completely dismantle its program. “The idea that Iran should have any form of nuclear power is reckless and dangerous,” he said. 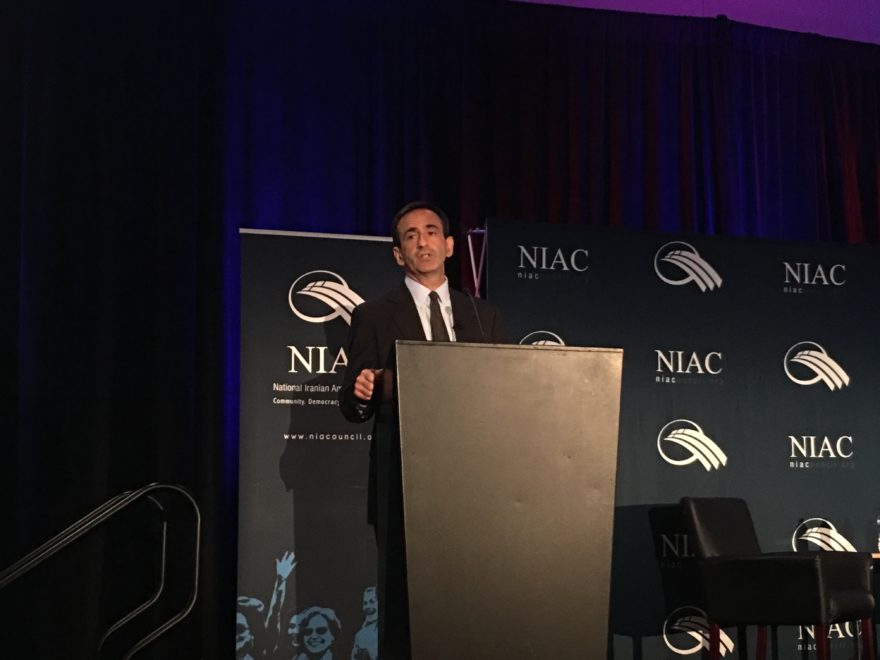 A few blocks away, the National Iranian American Council was hearing from Philip Gordon, a top former Obama administration official who helped shape the nuclear deal and who is now advising Clinton.

Gordon told the group that Clinton would strictly adhere to the deal, both in terms of resisting attempts by Republicans in Congress to nullify it, and by keeping Iran to its terms.

“We will have to be vigilant, enforce the deal, stand by our friends in the region and counter Iran’s destabilizing activities,” he said.

Gordon did not count out improving relations with Iran, but suggested that signals had to emerge from Iran. “Engagement is a two-way street. … We should, over the next decade, explore the possibilities of a different Iran.”