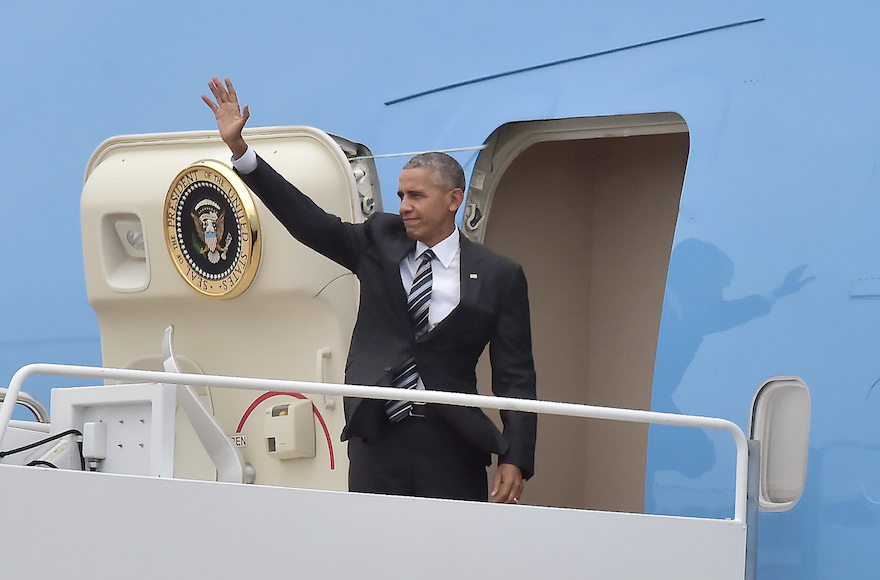 The White House announced Thursday who will be accompanying President Obama when he attends the funeral in Israel Friday for Shimon Peres, the former prime minister, president and ambassador for peace who died this week at age 93.

Daniel Shapiro, U.S. Ambassador to the State of Israel, Department of State

John Kerry, Secretary of State of the United States

Susan Rice, Assistant to the President and National Security Advisor

Benjamin Rhodes, Assistant to the President and Deputy National Security Advisor for Strategic Communications and Speechwriting

Jeffrey Zients, Assistant to the President and Director of the National Economic Council

Yael Lempert, Special Assistant to the President and Senior Director for the Levant, Israel, and Egypt, National Security Council