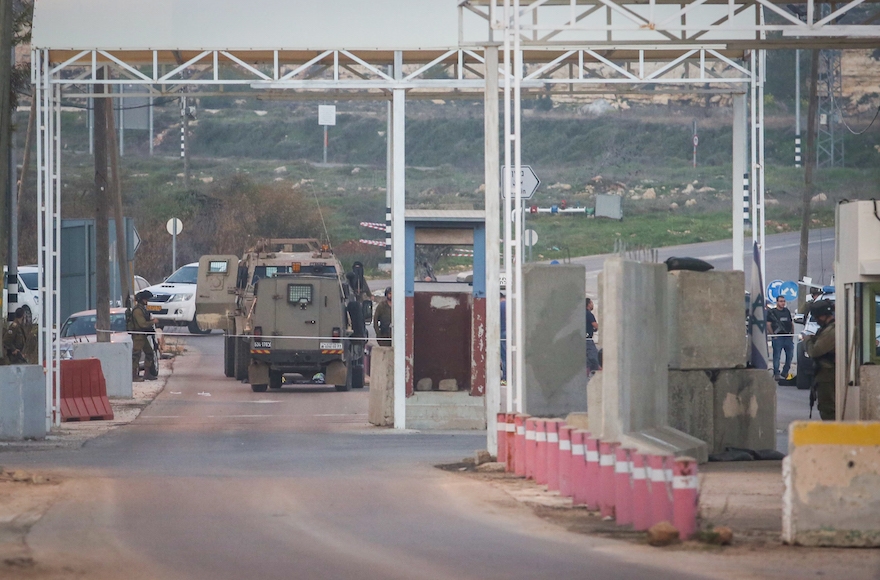 (JTA) — Fifteen human rights and religious organizations called on President Barack Obama to investigate the killing of a Palestinian-American teenager by Israeli soldiers earlier this year.

In the letter sent Wednesday to Obama, the groups also asked the president to demand that Israel release evidence related to its investigation of the death of 16-year-old Mahmoud Shaalan.

Shaalan was shot in February as he allegedly attempted to stab Israeli soldiers at a West Bank checkpoint near the Beit El settlement.

“As Mahmoud Shaalan was a U.S. citizen, the U.S. government has a particular responsibility to ensure that a thorough, proper and impartial investigation is conducted,” the letter read.

The message also said that after shooting Shaman, Israeli soldiers “reportedly stripped his body, left him bleeding on the road for more than two hours, and prevented a Palestinian ambulance from approaching.”

The letter’s signatories include Amnesty International USA, Muslim and Christian groups, and the activist group Jewish Voice for Peace.

Following a six-month investigation, Israel told the United States that it was ending its probe, as it found no criminal wrongdoing on the part of the soldiers involved, Politico reported earlier this month.

A U.S. official said the State Department was aware of Israel’s investigation.

“We understand that they did not find any criminal misconduct and do not plan to proceed with a criminal investigation,” the official said, according to Politico. “We are studying their response.”