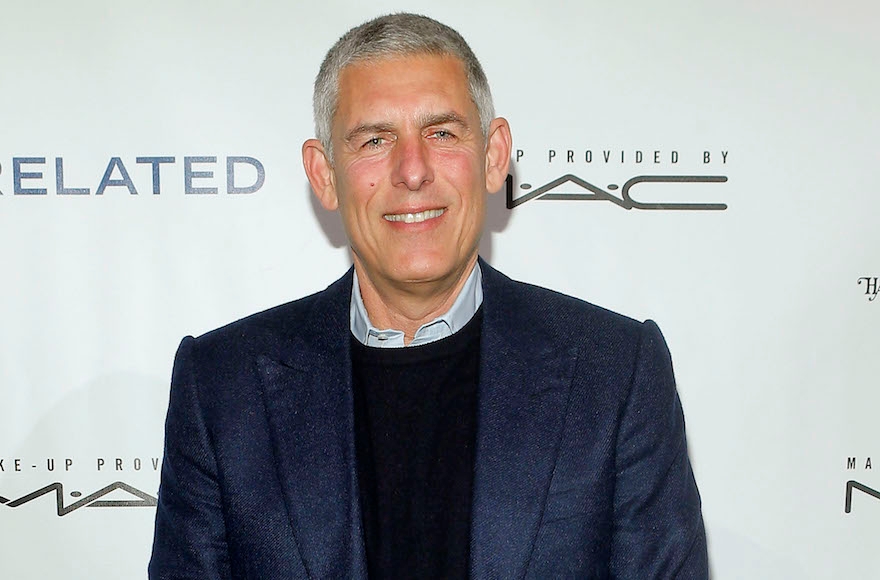 Cohen will serve as global head of music for the video sharing and streaming site owned by Google, YouTube announced Wednesday.

The industry veteran, whose parents are Israeli, will be in charge of relations with artists and record companies, as well of the development of the media company’s new music application, YouTube Music, according to Variety.

Cohen is currently working at the music label 300 Entertainment, which he founded. Previously he served as CEO of Warner Music Group’s recorded music division and president of the hip-hop label Def Jam Recordings.

The move reportedly is part of YouTube’s effort to improve ties with the music industry, which has charged that the site does not pay musicians fairly for their work.

“I hope that together we can move towards a more collaborative relationship between the music industry and the technologies that are shaping the future of the business,” Cohen said in a message to YouTube’s music team, Variety reported.