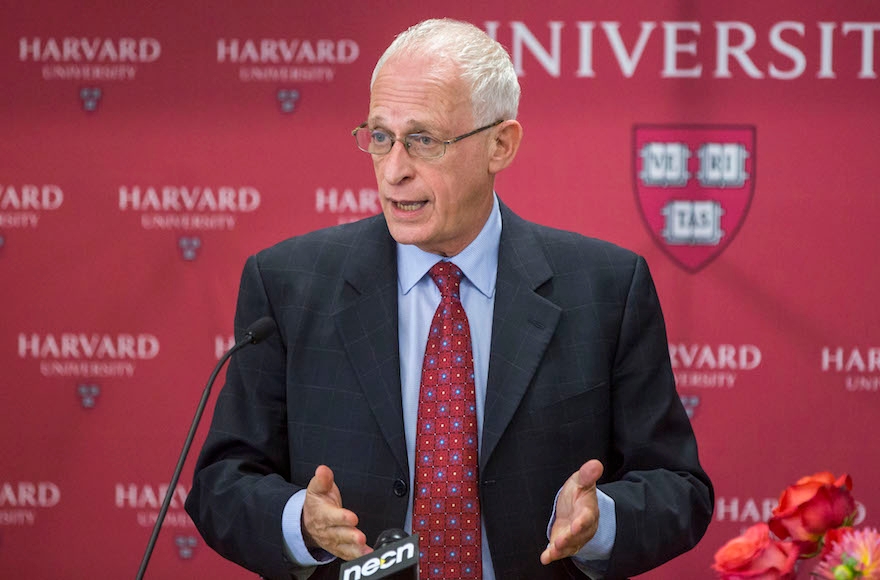 The prize was awarded to Hart and Bengt Holmstrom of Finland, a professor of economics and management at the Massachusetts Institute of Technology, on Monday for their work on contract theory, which studies how contracts allow people to deal with conflicting interests.

Hart is the son of Philip D’Arcy Hart, a leading British medical researcher and pioneer in tuberculosis treatment who died 10 years ago at the age of 106. He is descended from a prominent London Jewish family, including his great-grandfather, an Orthodox Jew named Samuel Montagu, who was a member of the House of Commons for 15 years until 1900 and then received a peerage, becoming the first Baron Swaythling. Hart’s mother is Dr. Ruth Meyer, a gynecologist.

His wife, Rita Goldberg, is a Harvard literature professor who wrote the second-generation Holocaust memoir “Motherland: Growing Up With the Holocaust.”