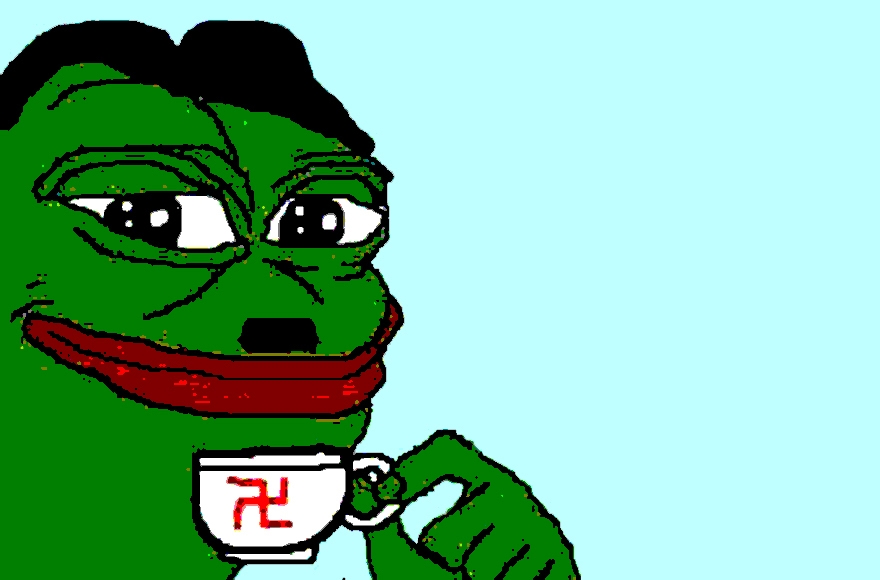 (JTA) — The creator of Pepe the Frog, a cartoon that has become a symbol frequently circulated by anti-Semites online, is joining forces with the Anti-Defamation League to reclaim the image as a “force for good.”

Matt Furie will create a series of positive Pepe internet memes that the ADL will promote through its social media channels with the hashtag #SavePepe, the organization announced in a news release Friday.

The character, which Furie created for an online comic in the mid-2000s, has been co-opted in recent months by white nationalists associated with the the alt-right.

“Pepe was never intended to be used as a symbol of hate,” said ADL CEO Jonathan Greenblatt. “The sad frog was meant to be just that, a sad frog. We are going to work with Matt and his community of artists to reclaim Pepe so that he might be used as a force for good, or at the very least to help educate people about the dangers of prejudice and bigotry.”

Furie is also scheduled to speak at the ADL’s inaugural “Never is Now” summit on anti-Semitism in New York City next month.

“It’s completely insane that Pepe has been labeled a symbol of hate, and that racists and anti-Semites are using a once peaceful frog-dude from my comic book as an icon of hate,” Furie said in the ADL release. “It’s a nightmare, and the only thing I can do is see this as an opportunity to speak out against hate.”

Images of Pepe, often depicting him in Nazi garb or with a Hitler style mustache, are frequently included in anti-Semitic and other attacks on Twitter. Donald Trump Jr. stirred up a controversy last month by posting a photoshopped image of Pepe alongside himself and various Trump advisers.

The ADL added the frog to its online hate database last month.