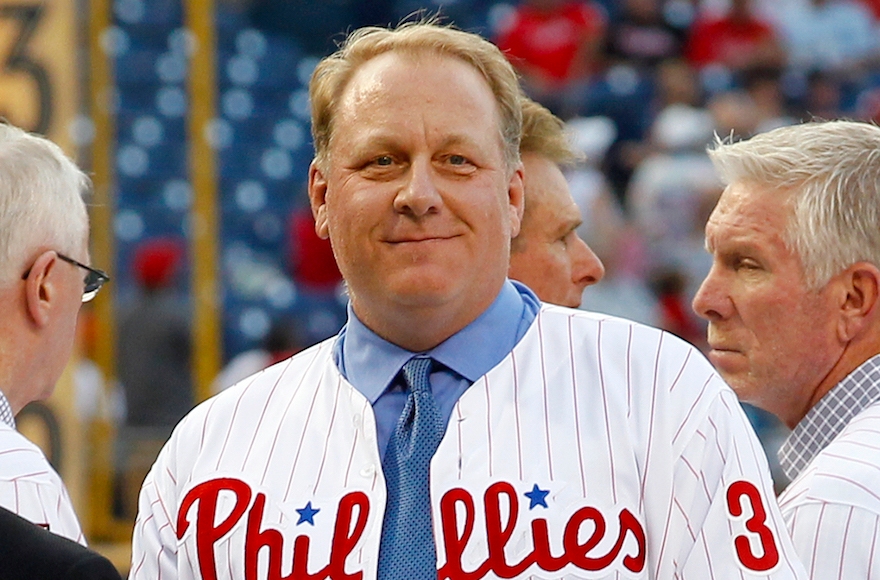 Also attached to the tweet was a link to Jewish voting patterns in presidential elections going back to 1916, apparently to back up Schilling’s contention in an interview on CNN last week that Jews vote against their interests when they vote for Democrats.

Schilling’s presumptions during the interview of what Jewish interests are, and his urging Jake Tapper, an anchor, to speak for Jews and explain why they tend to vote for Democrats, drew offense among Jewish groups.

Schilling, who is contemplating a Senate run in his home state of Massachusetts, said in the interview that Democrats have been “anti-Israel” and “anti-Jewish” for 50 years. 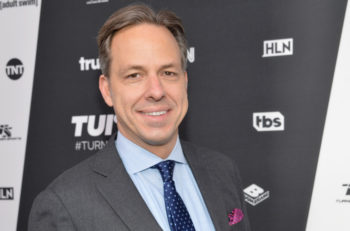 “I would like to ask you something as a person who is practicing the Jewish faith and has since you were young,” Schilling said, prefacing his question to Tapper earlier this week.

Schilling posted the tweet in response to one from the Interfaith Alliance, which linked to the Media Matters post and called Schilling’s remarks “outrageous.” The Interfaith Alliance’s director, Rabbi Jack Moline, a longtime Democratic activist as well as a senior rabbi in the Conservative movement, was quoted in the post.

“His tone-deaf remarks about Jewish Americans are just the latest in a long line of offensive statements that call into question his judgment and values,” Moline told Media Matters. “His Facebook page alone, where he has compared Muslims to Nazis and praised the Confederacy, renders him unfit for public office.”

The Jewish officials quoted by Media Matters noted that Breitbart News, a conservative news outlet with close ties to Donald Trump, the Republican presidential nominee, hired Schilling following the controversial interview with Tapper. Breitbart, where Schilling will host a talk radio show, is also known as an outlet for the alt-right, a movement that in some iterations has flirted with white supremacy.

“The elevation of someone as blatantly bigoted and anti-Semitic as Schilling to a national media position is yet another side effect of the Trump campaign and a preview of what a Trump presidency could look like,” Stosh Cotler, the director of Bend the Arc, a Jewish group that has taken a lead in the community in opposing Trump, told the liberal media watchdog.

“American Jews, like every other religious group in our country, hold diverse political views,” Pesner told Media Matters. “Many of us are focused on the ongoing work of racial justice, economic opportunity, religious freedom and pluralism, women’s rights, environmental protection and the full inclusion of transgender people in our religious and civic institutions.”

Schilling was suspended by ESPN, the sports broadcaster, in August 2015 after he compared Muslims to Nazis. In April, the network fired Schilling after he posted an anti-transgender comment.