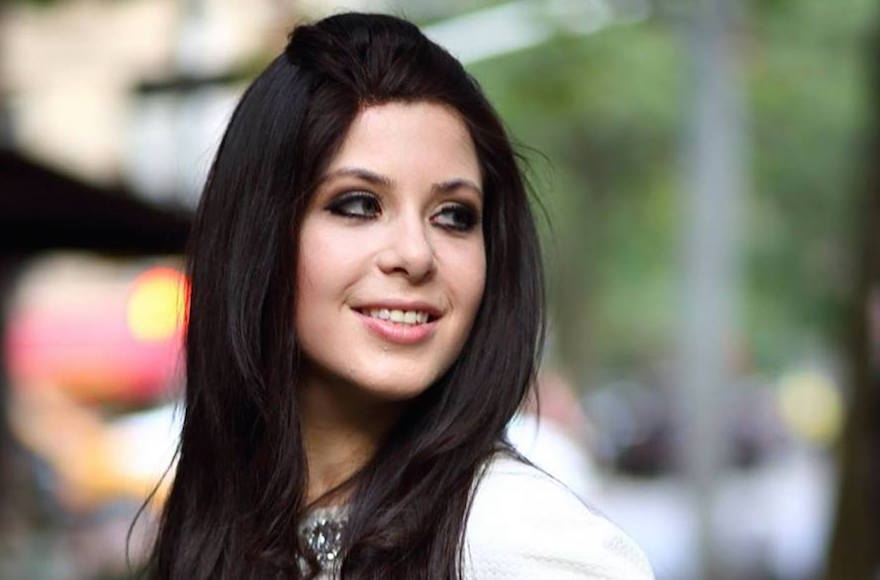 Avital Chizhik, a contributor to Haaretz, The New York Times and Tablet magazine, revealed on Twitter that she had an almost identical experience to the one described by Danielle Berrin of the Jewish Journal of Los Angeles, who last week accused Haaretz columnist Ari Shavit of sexually assaulting her two years ago in California. 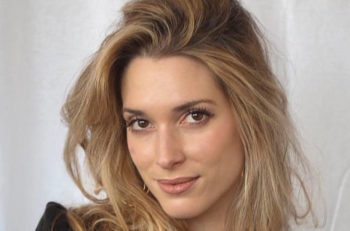 “This almost-exact story happened to me years ago with another Israeli media personality,” Chizhik, the daughter-in-law of Moscow Chief Rabbi Pinchas Goldschmidt, wrote on Twitter on Wednesday, without naming the person in question. She added: “Not okay.”

Berrin did not name Shavit in her column, which was titled “My sexual assault, and yours: Every woman’s story – How the Trump video launched a collective soul-searching over sexual harassment and assault,” but clues led other journalists to name him as the accused. Berrin said he tried to kiss her and invited her to come to his hotel room.

On Thursday, Hillel International, the Jewish campus group, announced it was suspending a speaking tour it arranged for Shavit in the United States “in keeping with our strong position against sexual assault.”

Shavit has apologized for the incident, calling it a misunderstanding and saying he did not realize Berrin experienced his behavior as sexual assault. 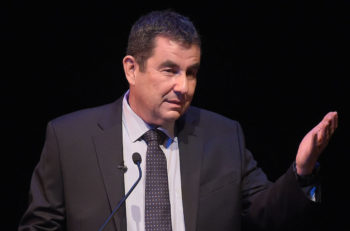 Berrin’s reference to Trump was over lewd comments he made a decade ago about women that were published earlier this month by The Washington Post and contained in a video that was recently aired.

Separately, the head of a major group of West Bank settlements stepped down Friday following allegations that he sexually assaulted a Jerusalem woman and paid her off to keep quiet. Davidi Perl, chairman of the Etzion Bloc Regional Council, sent a letter to council residents on Friday morning announcing his decision to resign and maintaining that he had done nothing wrong.