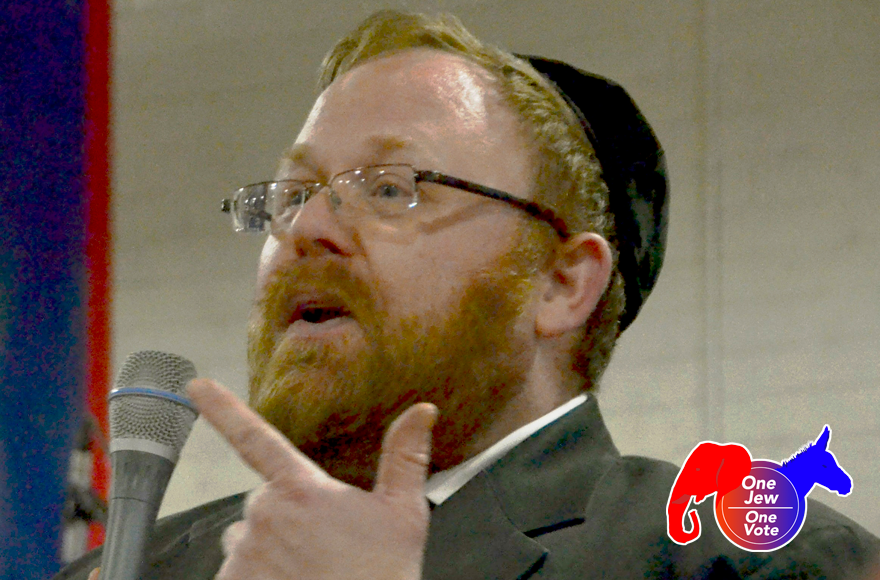 “I believe he stands for morality, stands for ethics. He hasn’t been vetted completely, but evidently [has] a reasonably clean personal record, and seems to be a thoughtful and religious person… A person who is more sincerely religious is likely to be a more ethical and moral person, and I think the president of the United States should be a role model in those areas for the people of the United States. I don’t think he’s going to win. I had no premise when I decided to vote for him that he is going to win. I think a protest vote is as valid a vote as a vote for one of the two major candidates.”