One Jew, One Vote: Valey Shargorodsky, 54 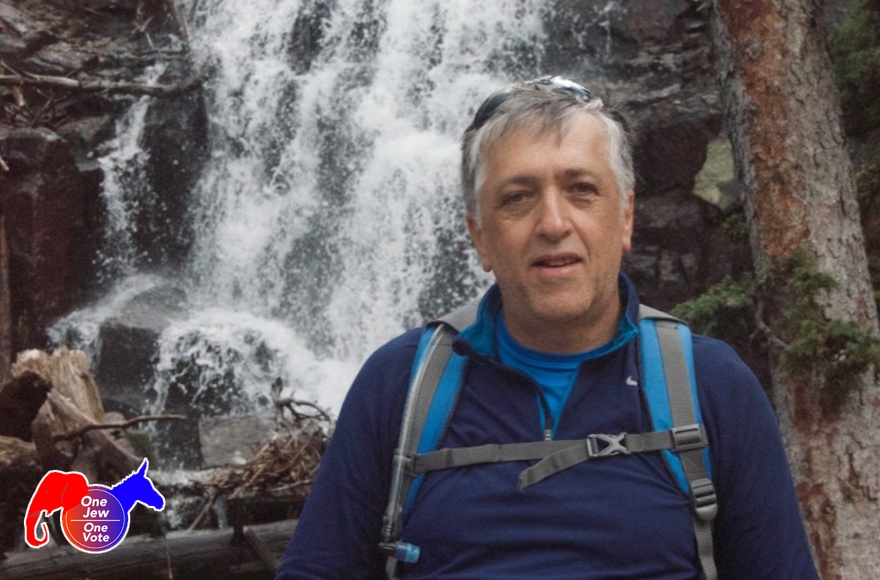 Every weekday through Election Day, JTA is posting a brief profile of one Jewish voter.

“I was born in Ukraine and I spent the first half of my life in the former Soviet Union, where you could only vote for a single candidate. I am voting for Hillary Clinton because I generally agree with the direction she wants to move the country toward and I am scared of the direction that Trump can take this country to. I believe that freedom of speech and the press are the most important liberties we have — they are the biggest protection  from government corruption. And when Trump uses personal attacks on journalists, that alone in my view disqualifies him from being president. Trump’s love for Putin scares me, and Trump also shows the symptoms of a dictator. That doesn’t even take into account Clinton’s superior views on climate change, women’s rights and human rights. So yes, for me this election is the election between a good qualified candidate and no one else.”