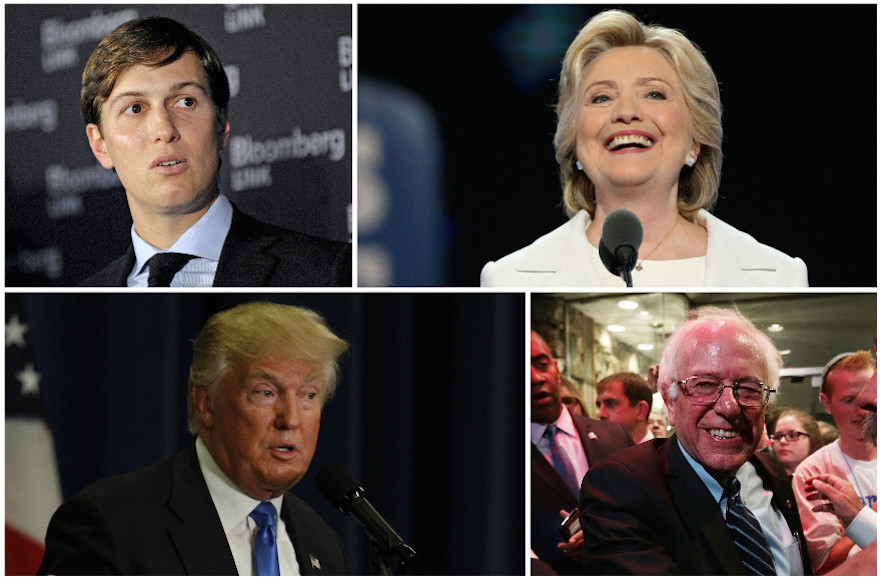 This presidential campaign has made Jewish history, for reasons good and bad. Bernie Sanders became the first Jewish candidate to win a U.S. presidential primary, and the families of both presidential nominees had strong Jewish ties.

But the campaign also saw heated debate on Israel and Iran and a troubling rise in anti-Semitism, specifically online invective directed at Jewish reporters. Here are the top Jewish moments — the uplifting, the expected and the frightening — that have taken place during the 2016 election cycle.

Find the original text of this article here.